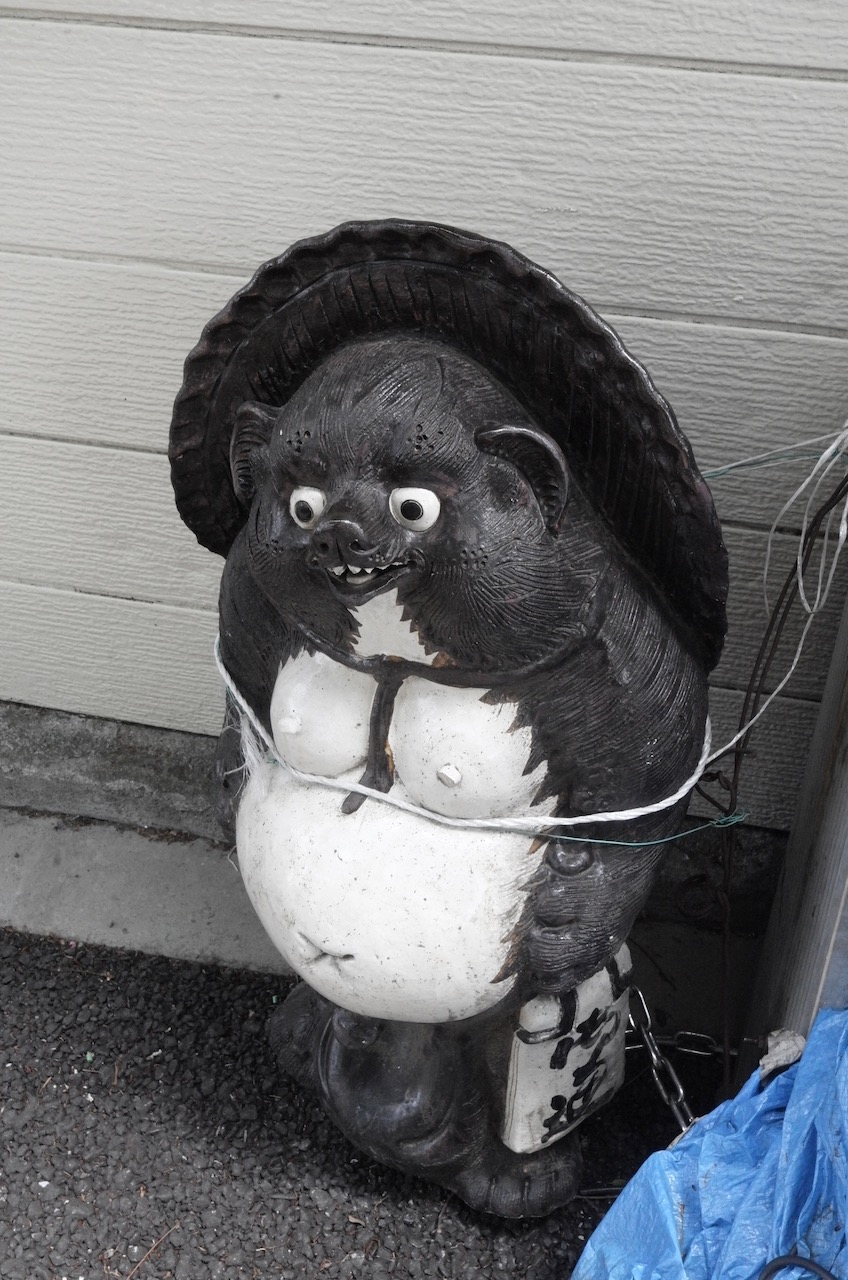 Surprisingly after an exhausting day yesterday we both woke up well before 8.00am and decided to enjoy breakfast in the club lounge. It has a great view of the city, including the enormous double towered government offices.

After breakfast we decided to wander the streets and make our way to the Shinjuku gardens. Google suggested a 19 minute walk.

We headed off and retraced some of our steps from the night before, but it wasn’t too long before we were engulfed by the belly of a Shinjuku station again. We were initially looking for a SIM card shop which was near exit A9, easily found on the map, not so easy on foot. An hour or so later the BIC Camera store appeared before us and we grabbed a seven day SIM cards

Phone setup we mapped a way to the gardens and found them easily.

A gorgeous day was overhead and we enjoyed a pleasant couple of hours walking through the park and gardens. We left the park and wandered aimlessly for a bit looking for somewhere to have lunch. It took us a while but we found a little place where the photos of the food looked recognizable and appertaining. Pointing st photos on a menu we made our selection. We are discovering in most places English isn’t really an option so pointing at things is the norm. I’ll let Mardi do most of they, god knows what is be pointing at.

Lunch was delicious. And cost about $8 for ten dumplings and a chicken dish and some drinks.

We left the little place and started to make our way home. Google failed us, or was it me? Who knows but we got a bit lost and turned around and a 900 meter walk took about 45 minutes, but we eventually found our way home.

We then spent a couple of hours in the club lounge enjoying afternoon tea as we made plans for the next few days.

Later that night we ventured into the tiny winding streets of Shinjuku. Arcade shops, games shops were dispersed among sushi cafes and restaurants. Vending machines were abound, the crowd were heavy and despite the cooling temperature the humidity was still apparent. We settled on a crowded sushi bar and took our seats st the train. The local crowd was in full voice as the unfamiliar language surrounded us. Prawns, salmon, swordfish and a host of other delicacies travelled past us as we made selections. After seven or so helpings we left, $32 for a filling dinner, not too bad.

We kept walking for a bit playing with some vending machines and I ventured into a Pachinko place. Well what a bizarre place. Noisy as hell, imagine hundreds of pinball machines hooked up to amplifiers. The smoke filled room was a buzz with people gambling away with little pinball type balls in a weird slot game frenzy.

We continued walking and made our way home, using another alternate route.

We settled in for the night. 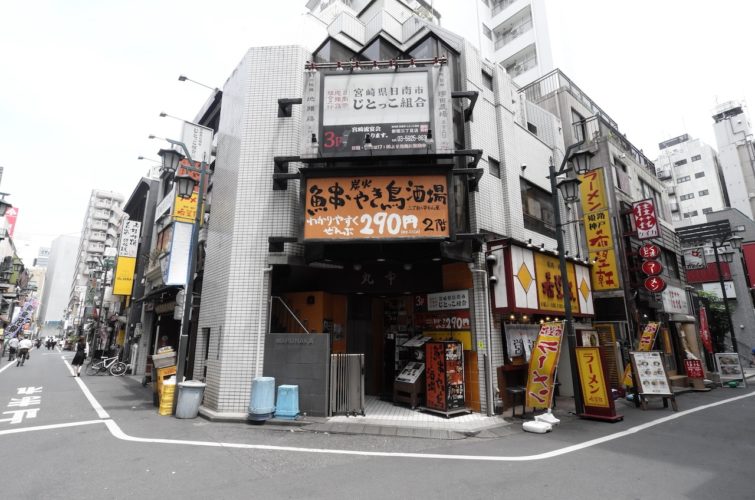 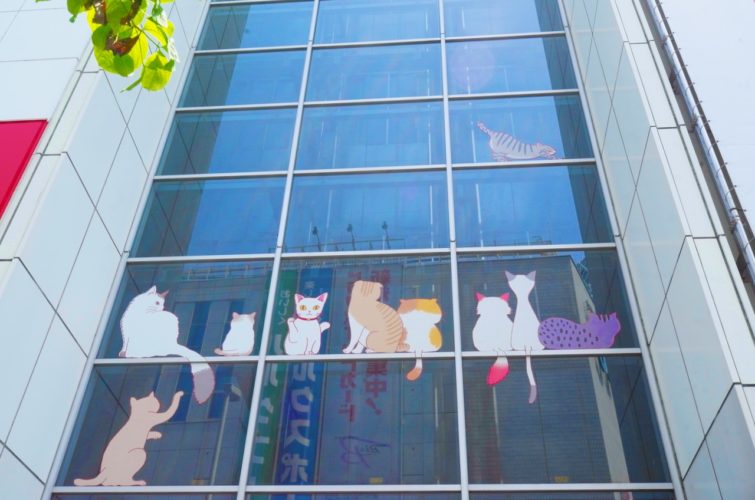 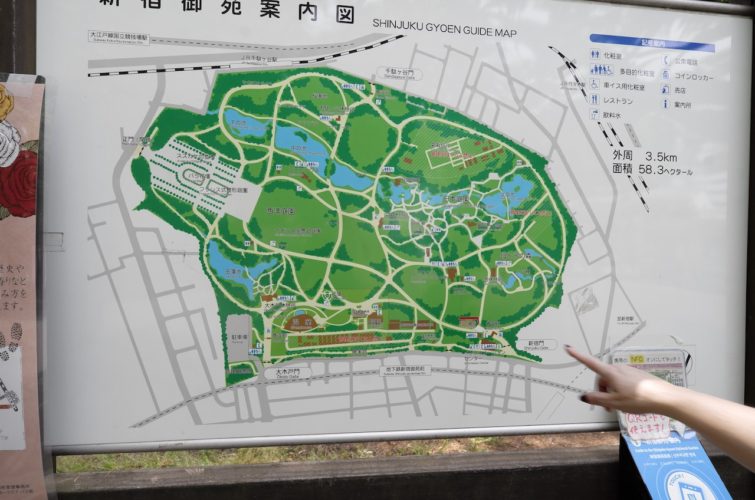 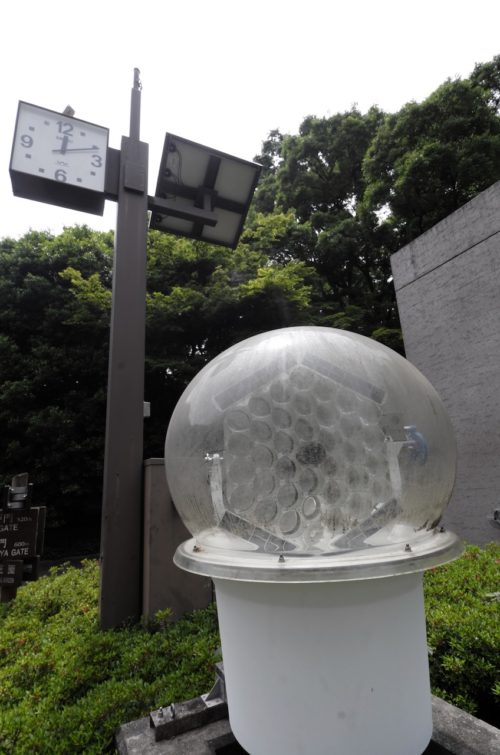 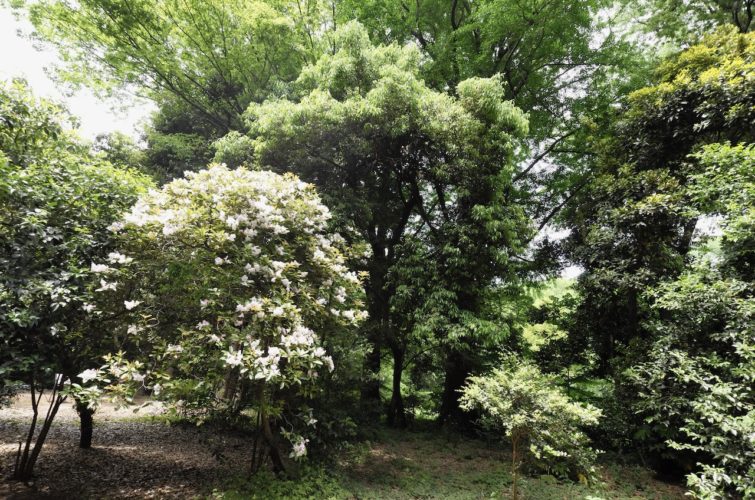 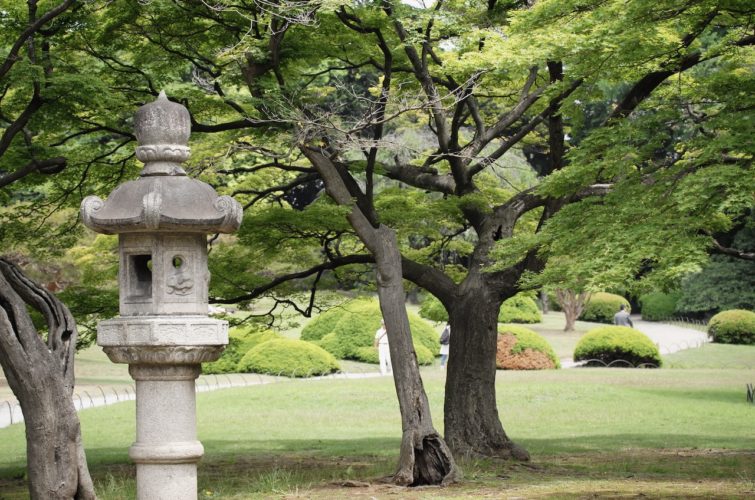 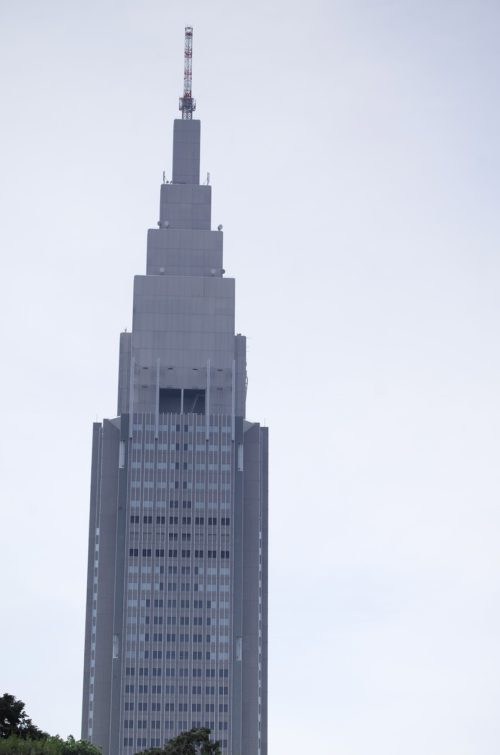 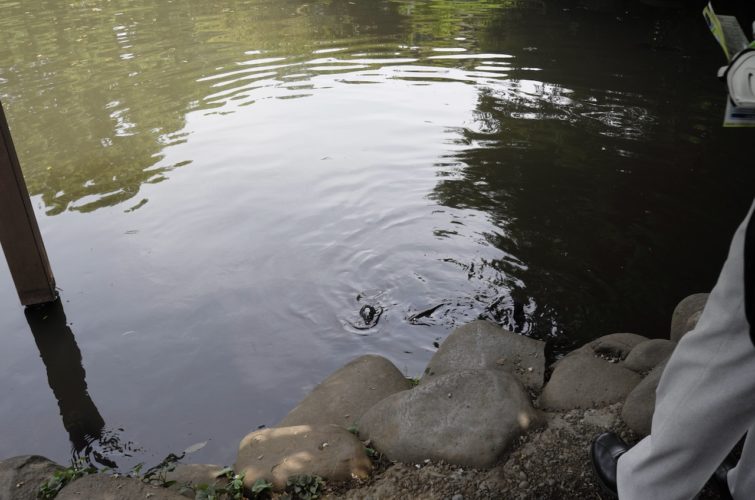 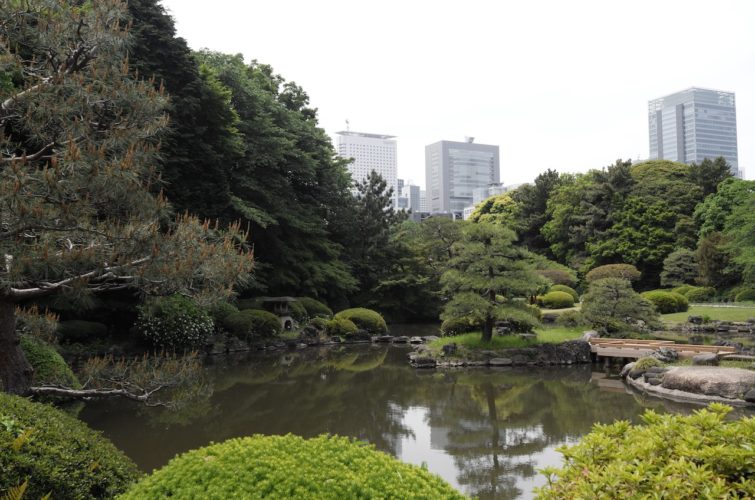 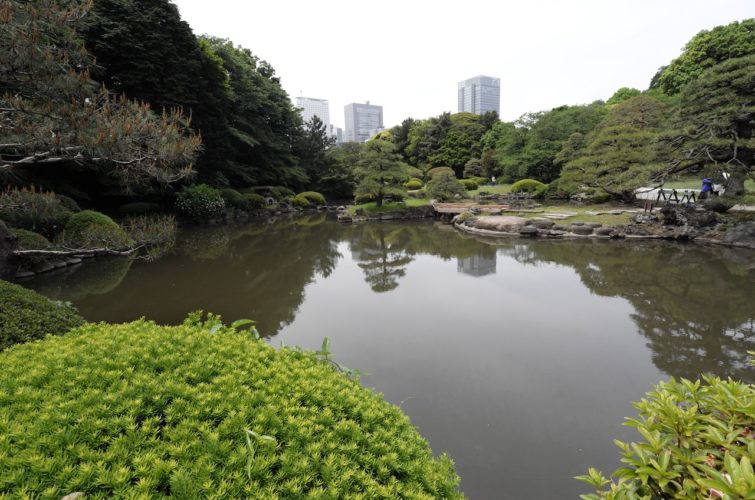 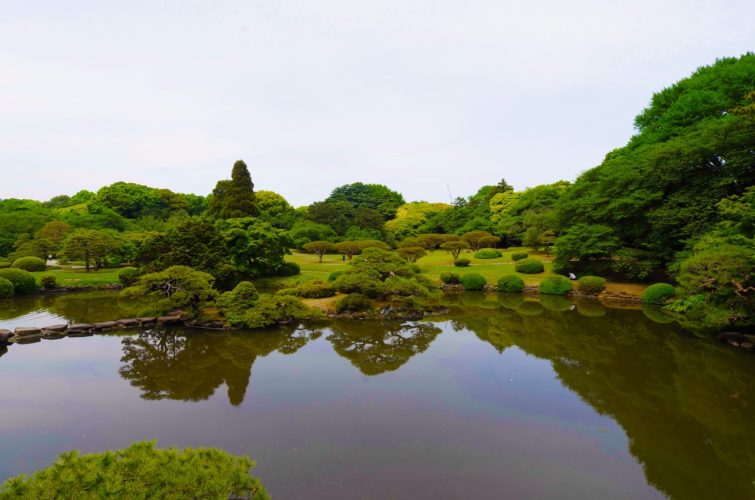 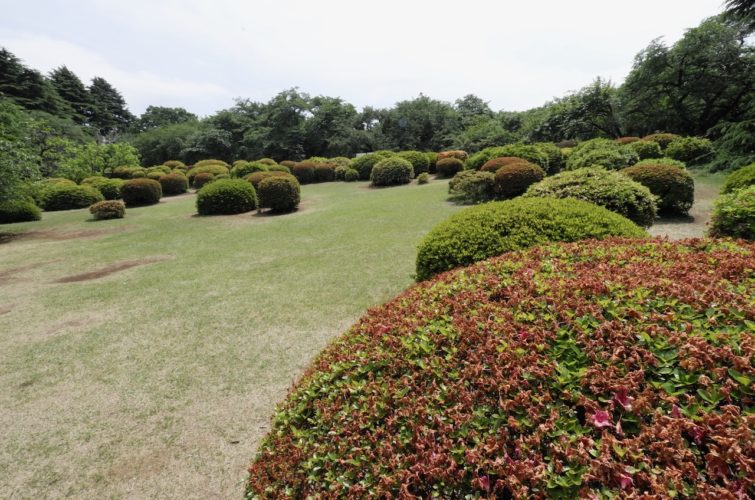 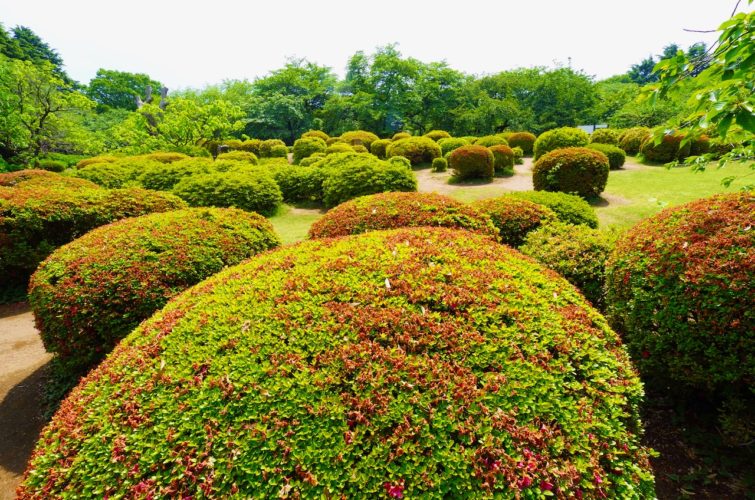 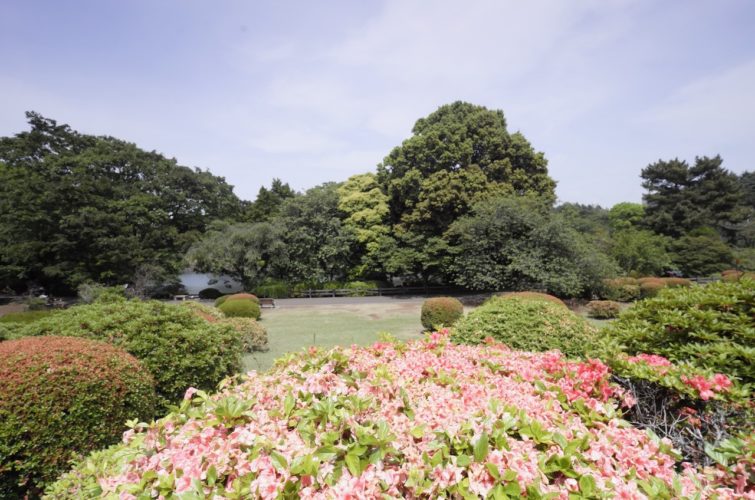 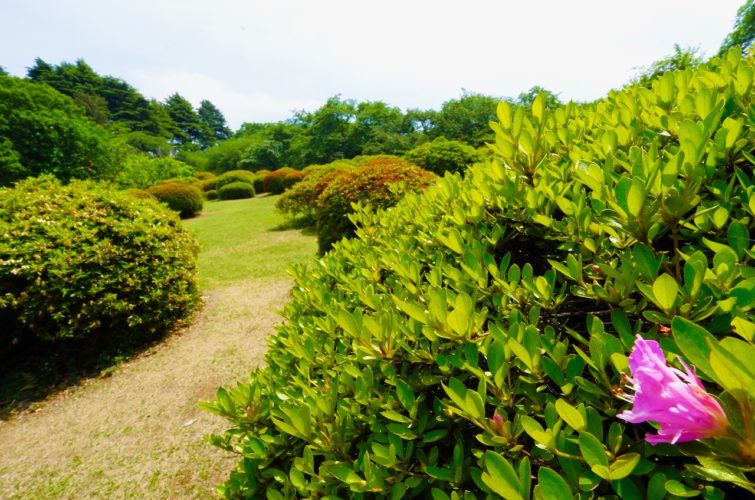 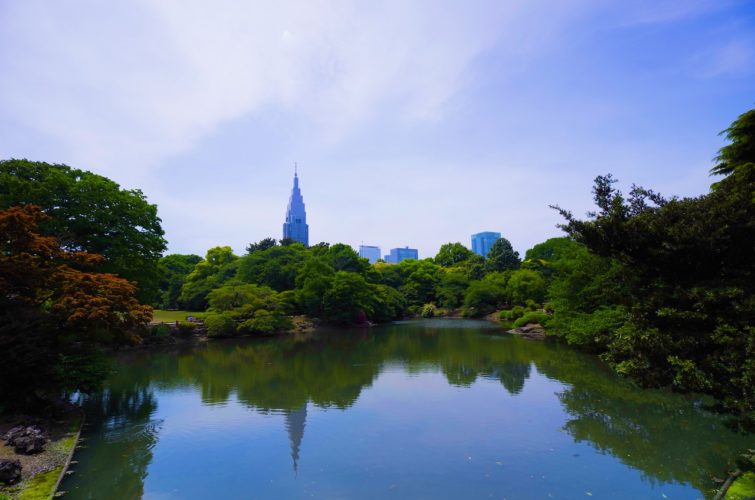 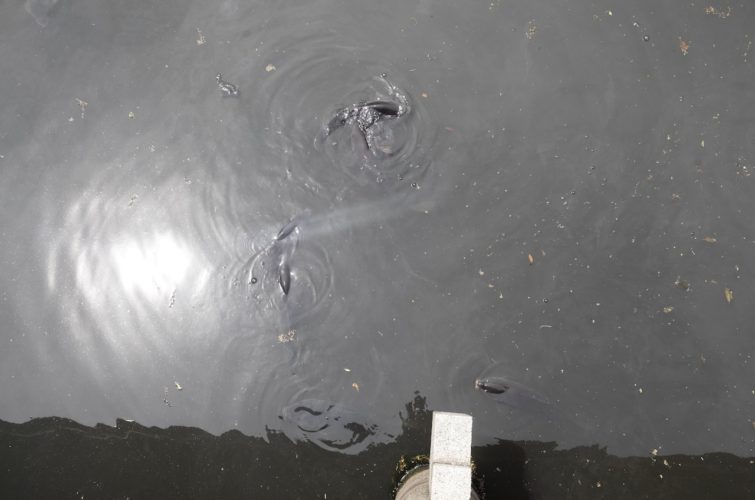 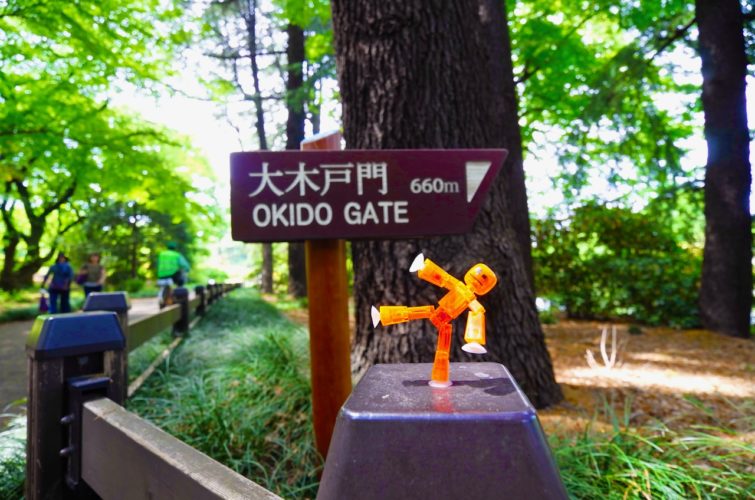 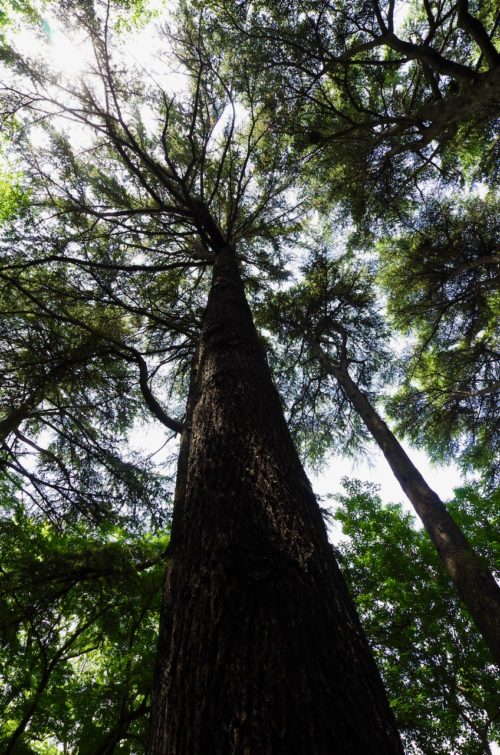 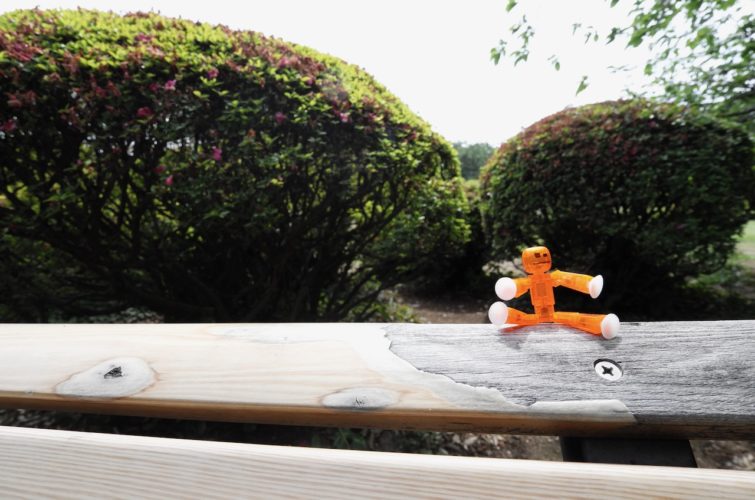 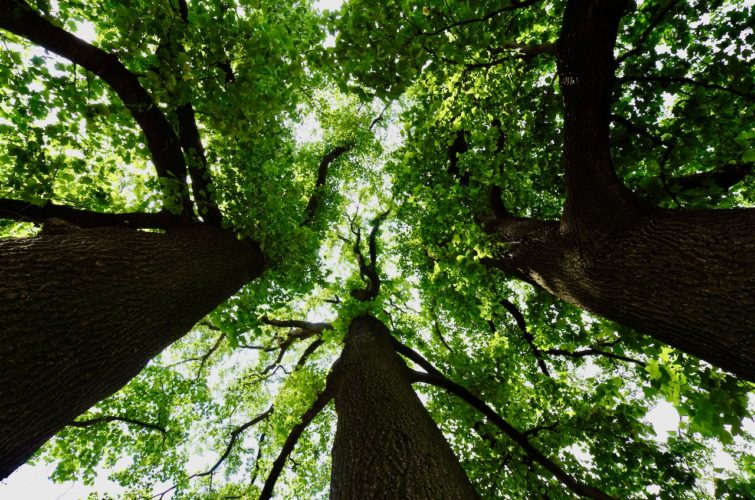 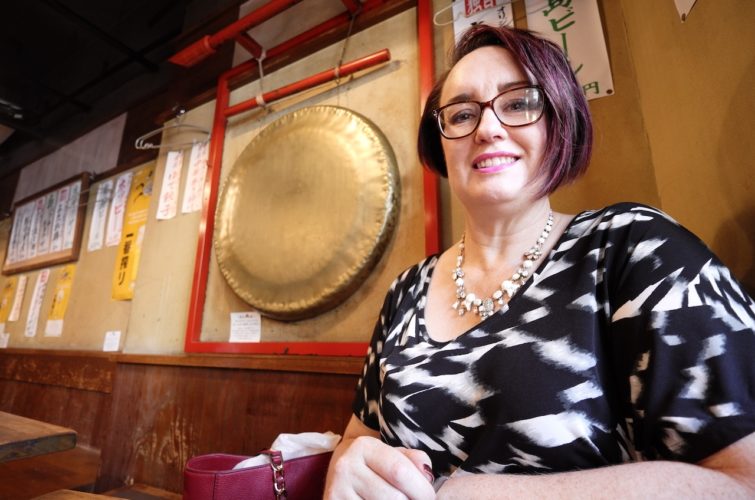 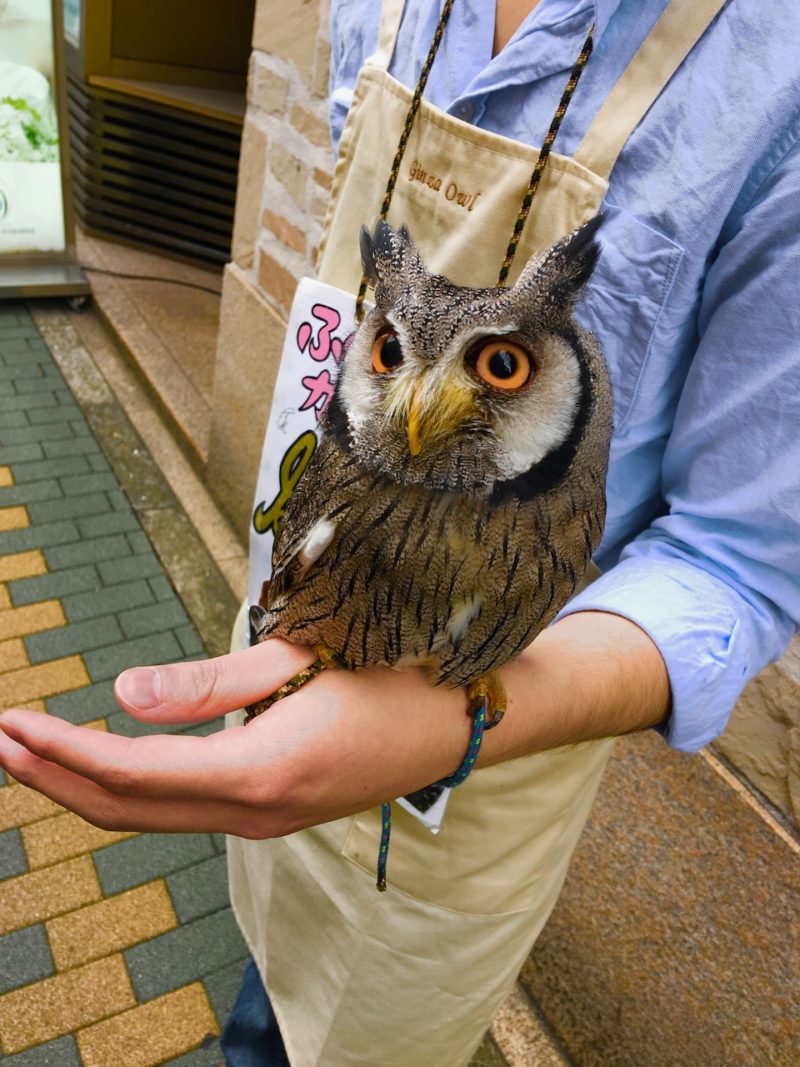 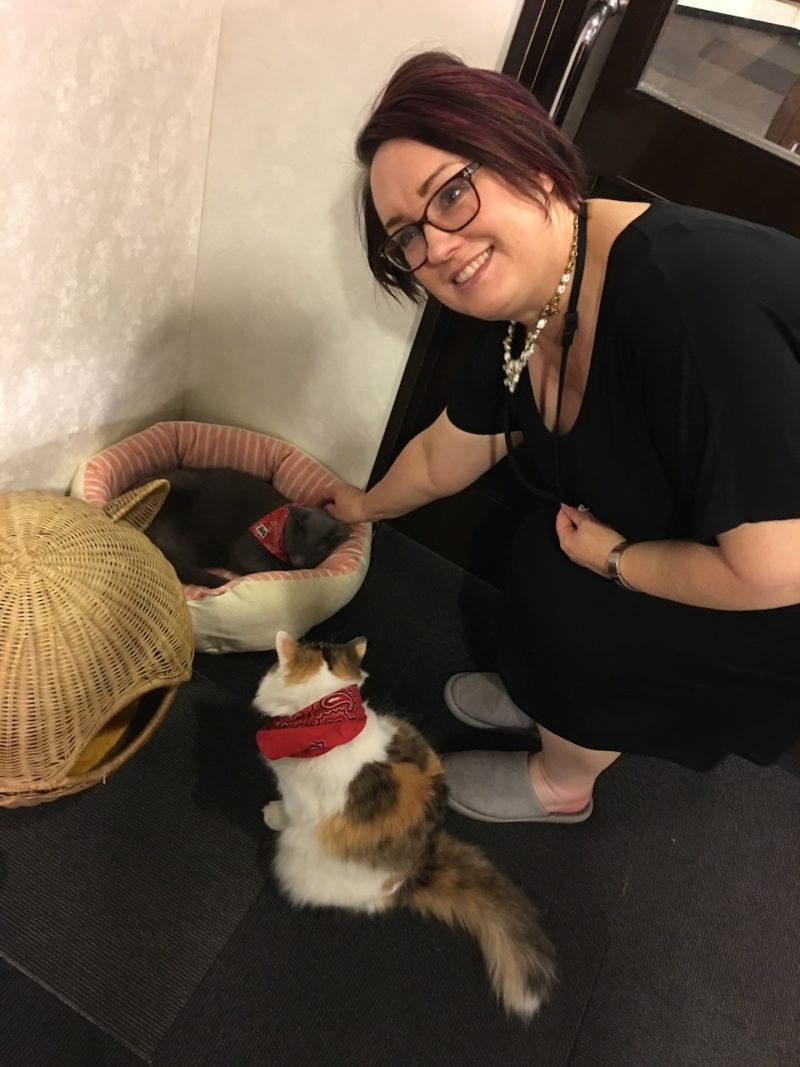 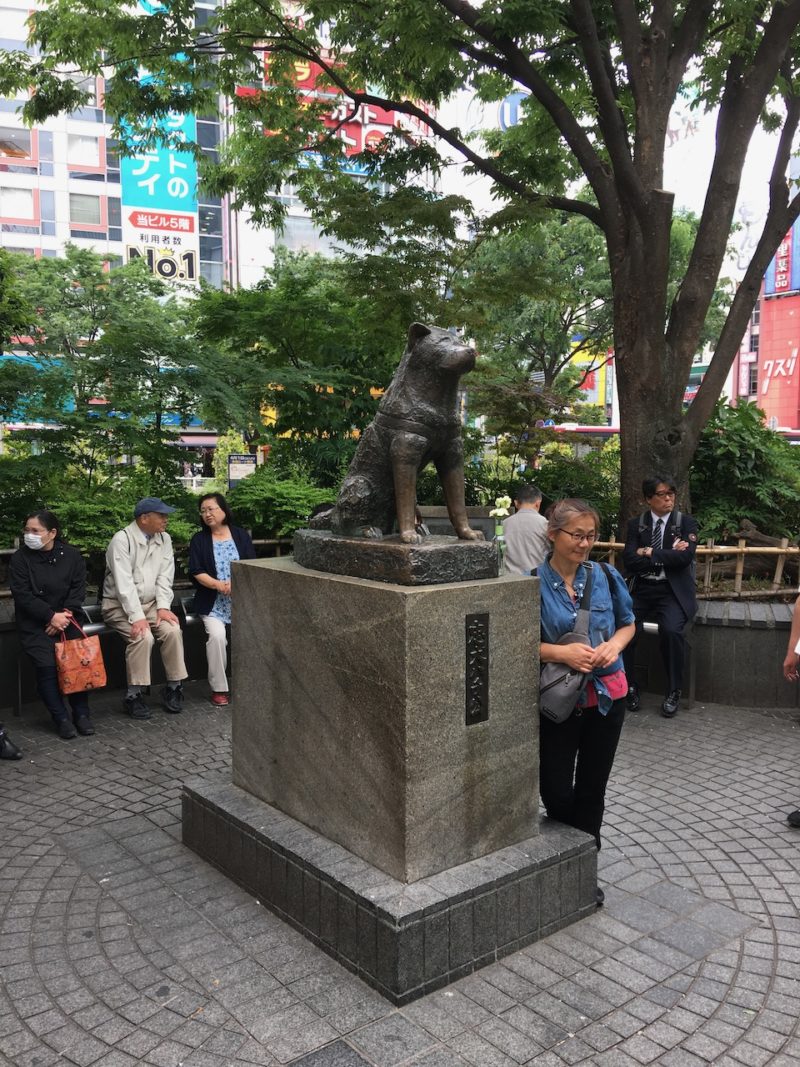 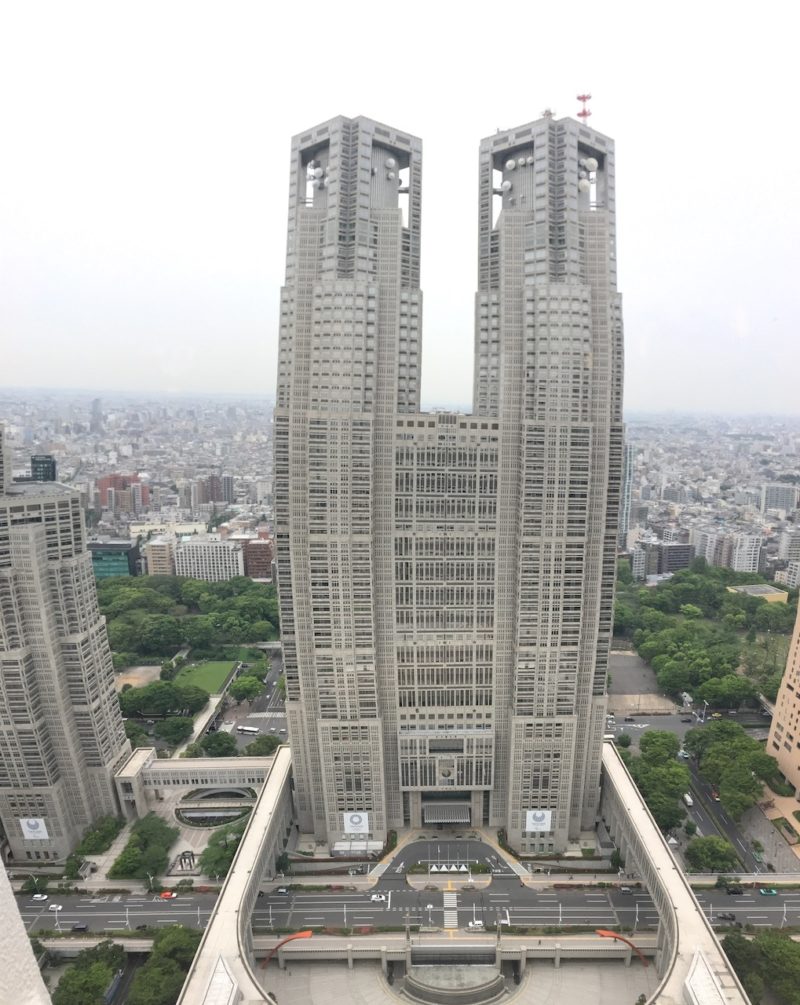