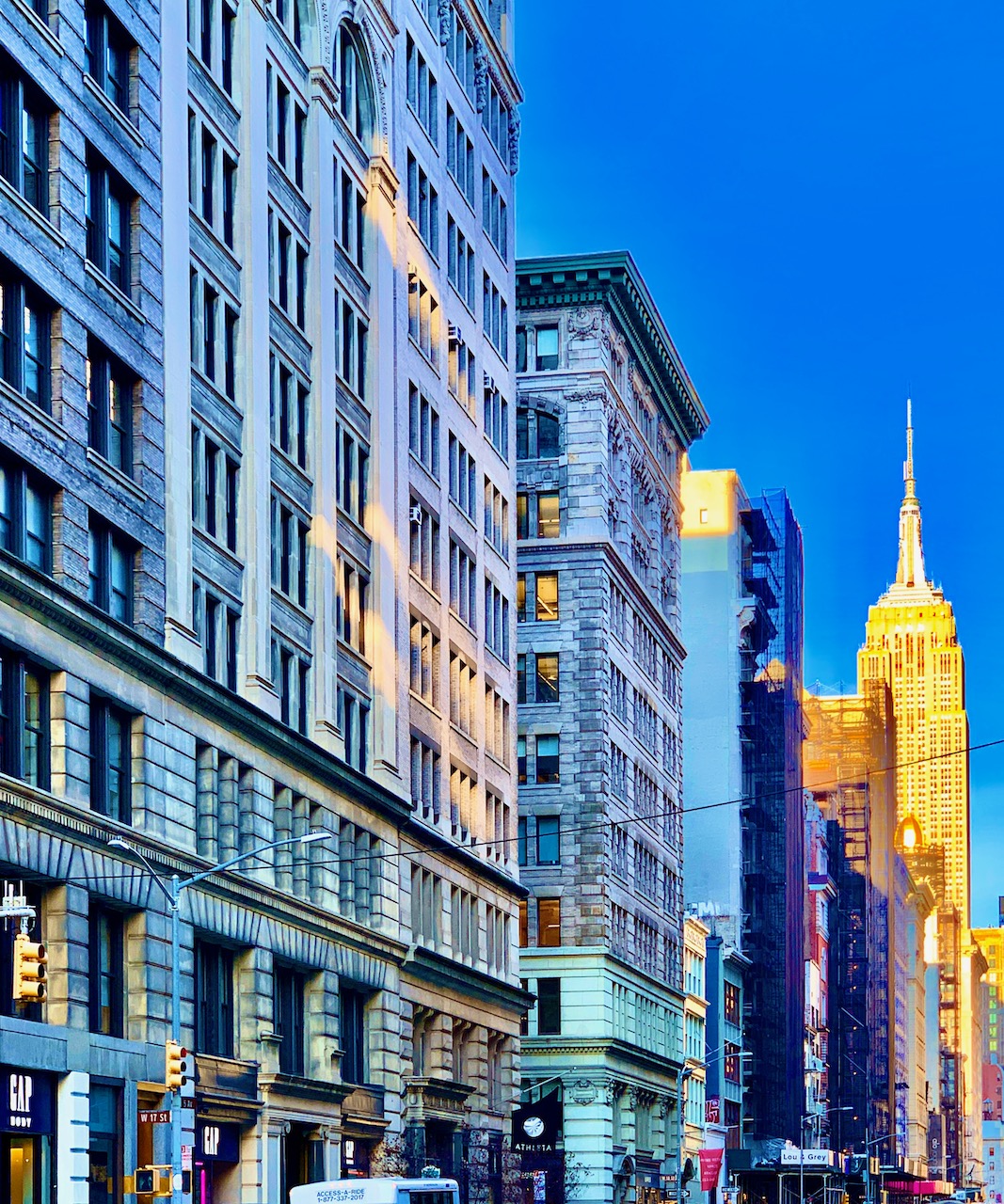 The day after Thanksgiving has taken on the title of Black Friday. Supposedly when businesses are in the black, although it was first used in Philadelphia in the 1960s as a term describing the high volume of people, traffic (smog), hence the streets were black. Either way, people get out and spend big because of the sales offered by many retailers. Although it seems most things are 50% off these days!  We avoid the morning rush and mid town and head down to the Flatiron district and Gramercy. It’s a lot quieter and window shopping is more pleasant in the midday sun. It is cold though, icy cold. We look in a few shops, picking up some gifts and a couple of bargains.

I love this district. Aside from the flatiron building, the architecture is a glorious homage to the past.

The Flatiron Building was designed by Chicago’s Daniel Burnham as a vertical Renaissance palazzo with Beaux-Arts styling. Unlike New York’s early skyscrapers, which took the form of towers arising from a lower, blockier mass, such as the contemporary Singer Building (1902–1908), the Flatiron Building epitomizes the Chicago school conception: like a classical Greek column, its facade – limestone at the bottom changing to glazed terra-cotta from the Atlantic Terra Cotta Company in Tottenville, Staten Island as the floors rise – is divided into a base, shaft and capital.

There are so many other great buildings to explore.

After walking around for a while, we enjoy lunch at Lilie’s Victorian Establishment. An English Victorian styled pub just of 5th on !7th St. The menu is largely Tex Mex, not Victorian at all, although there is Pot Pie. We share a Nachos and a queasadella. The music playing in an interesting mix of Christmas carols, jazz and some Pogues (English Punk Celtic) thrown in.

After some more window shopping and wandering we head indoors for awhile. Did I say it was cold. There was an icy wind blowing and the real feel was about -5C.

We venture out again a little later and wander the Bryant Street market for some interesting dinner options. We don’t find anything. We settle for some street food. Afterwards I was planning on doing some night photography, but the weather won, and we packed up and went home. 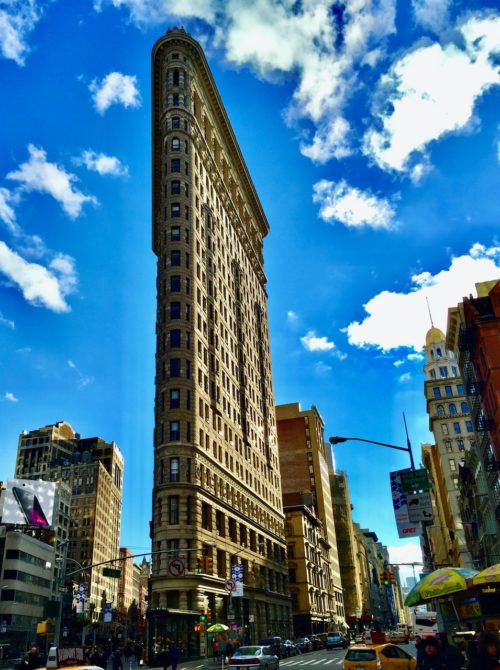 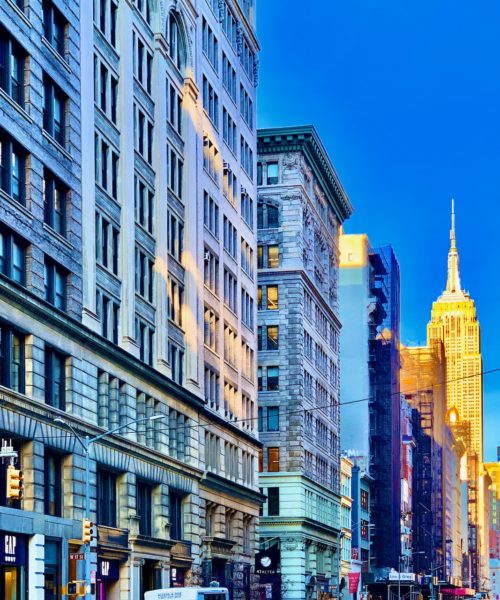 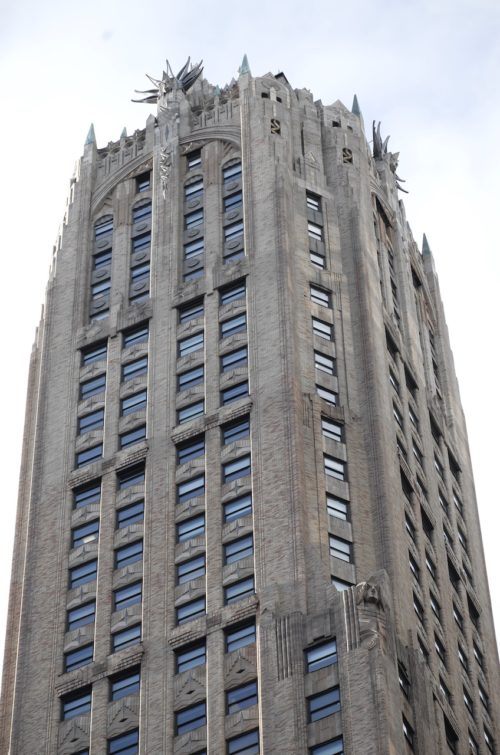 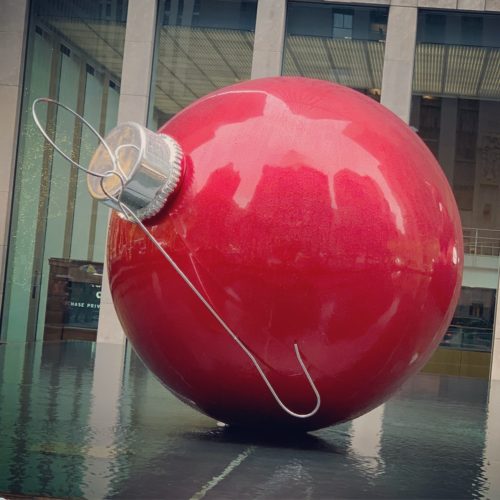 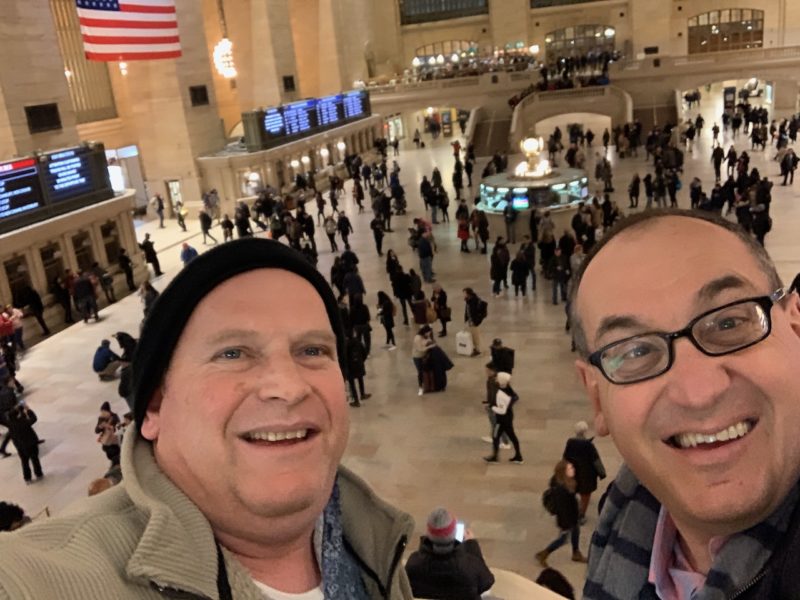 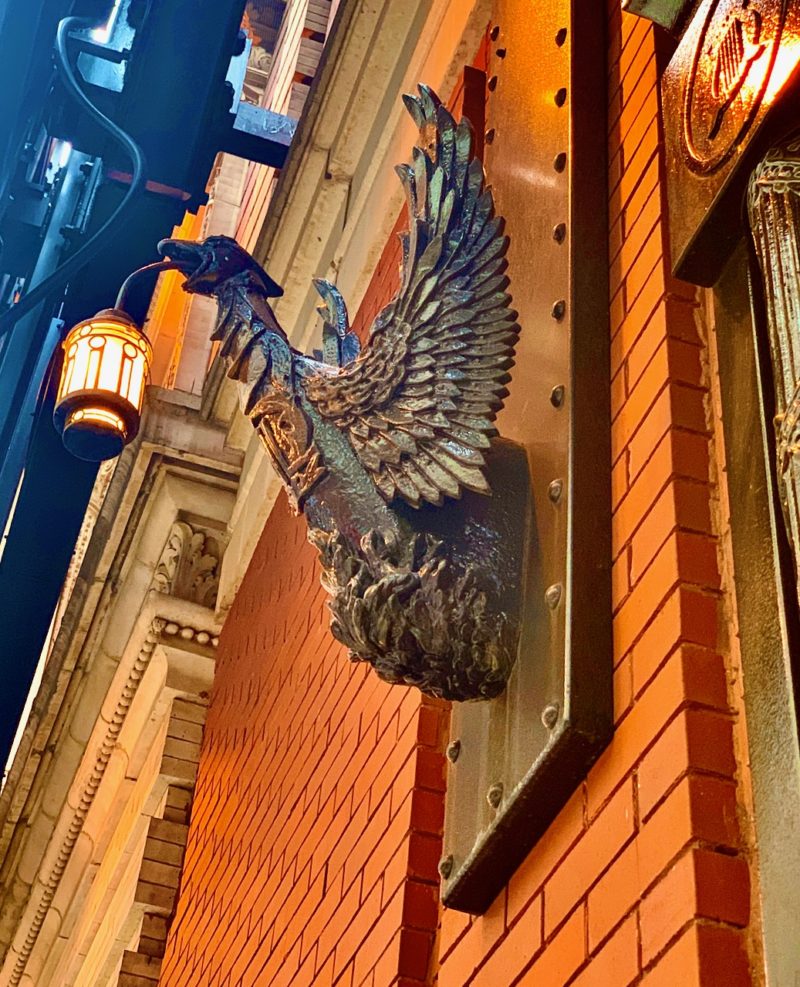 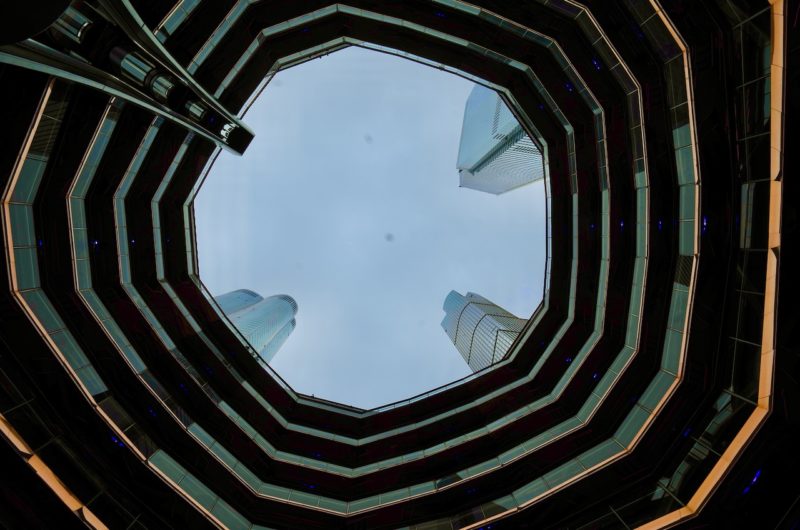 Day 03: Vessel, chocolate and a visitor 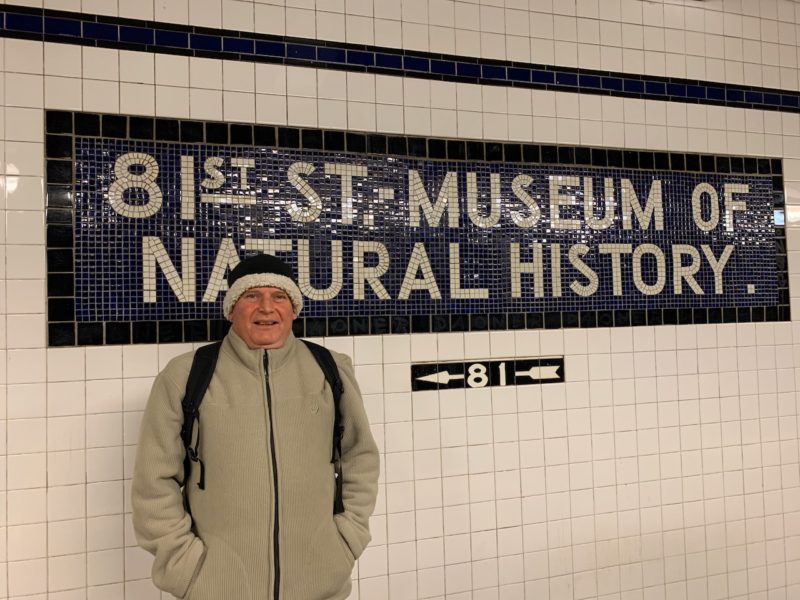