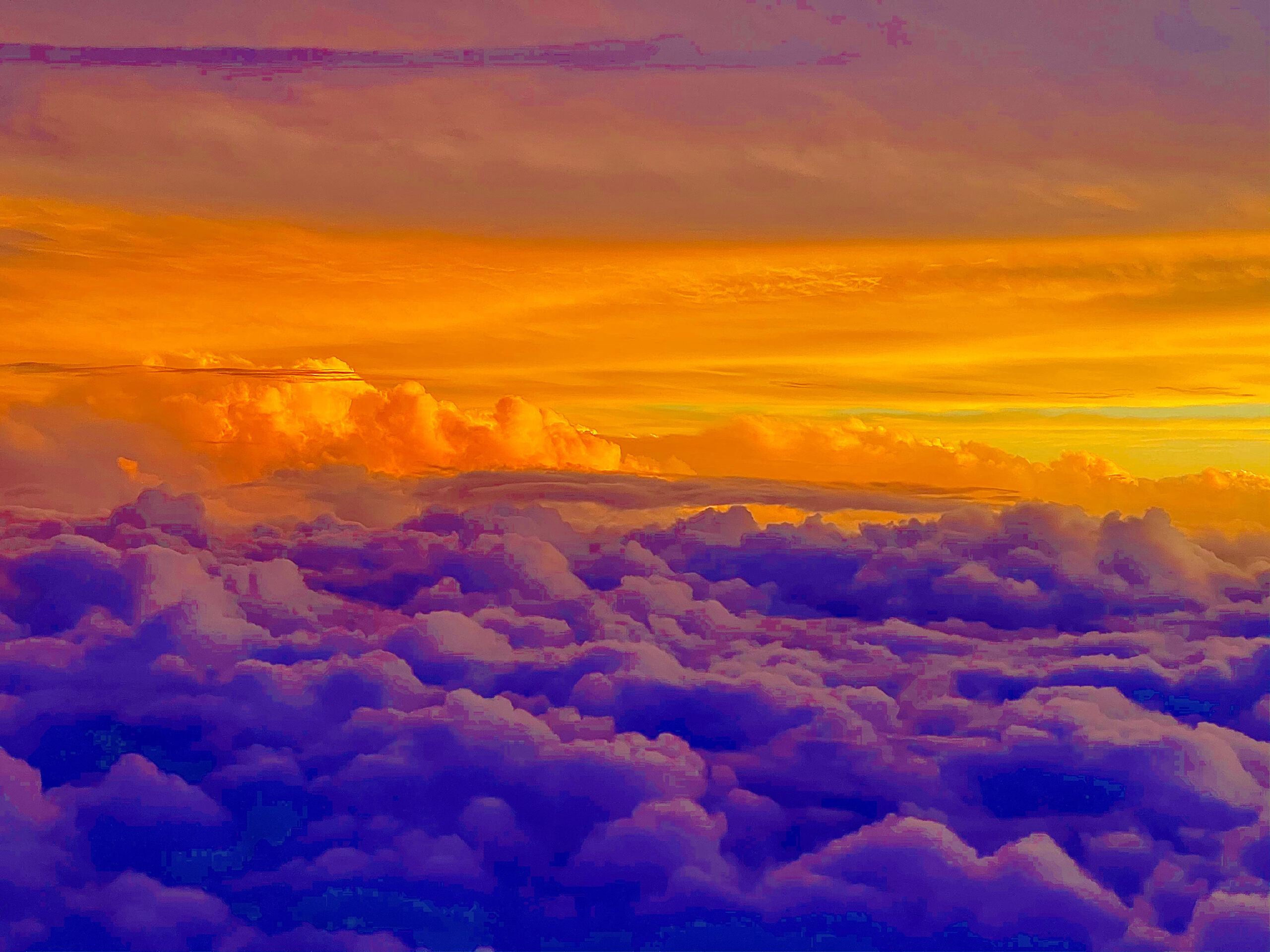 Sunset over Canberra from the air

A topic of discussion among my friends, family, colleagues has been: will life ever get back to normal? I’m no Nostradamus and I suppose what is normal?

Some will remember comedian Wil Anderson getting into a little bit of hot water over some antics he pulled at Wagga airport. Wil turned this into a stand-up comedy show, which I had the enjoyment of seeing live on stage in Canberra to a packed audience. I recall standing in the lobby of the Canberra Theatre Centre, shoulder to shoulder with fellow comedy-goers. The bar was awash with people ordering drinks and snacks and people crowded the toilets for pre-show relief.

Since that time as we have all been ravaged by COVID in some way, most of us have also been longing for a return to normality.

I asked my father recently about the end of World War II and the so called return to normal life post war. The difference there was that the war was over. It ended. It was almost a binary state, not like COVID which may linger for years.  But the scars of war remained as he detailed how different life was, but how normal returned.

Rationing, the loss and grief of coming to terms with those who never returned. The devastation that befell Hiroshima and Nagasaki. The atrocities perpetrated against the Jews. Would normal ever return to those places devastated by the horrors of war. Would his brother (served at the Somme and survived) ever be the same. Would the world ever experience a war of this nature again. Would he ever be able to buy as much butter as he needed? Sometimes normal is about the small things. Maybe toilet paper in 2020 was the equivalent of butter in 1945?

We look today and Hiroshima and Nagasaki are thriving beautiful cities. I had the good fortune of visiting Hiroshima in 2019. The peace dome serves as a reminder of how normal changed that day in 1945. But it also serves as a reminder that a new normal isn’t too far away. As a species, we adapt, we rebuild, we remember the past, sometimes learning from it, but nevertheless we enter the next day, week, month, year, century. We build edifices to remind our future selves and then forge the new normal.

As I entered the Canberra theatre 14 months ago on the eve of great change none of us saw I laughed myself silly, it was a normal night.

And last night I did the same thing. Yes last night. The new normal. Wil Anderson returned to Canberra and put on a show to a packed house. I again was shoulder to shoulder with people I didn’t know. But the spectre of the invisible killer remained. An app to check-in, hand sanitation before entry, only ticket holders allowed inside the venue, public address announcements about keeping your distance etc etc, largely ignored!

And again I laughed myself silly. I felt normal. I felt different.

COVID has been terrible, remains incomprehensible for many people, communities, countries. But so have so many other things in our past.

And different will again become normal.

Different isn’t too far away. And as we, humans, have done in the past, different is OK.

Different will be OK. 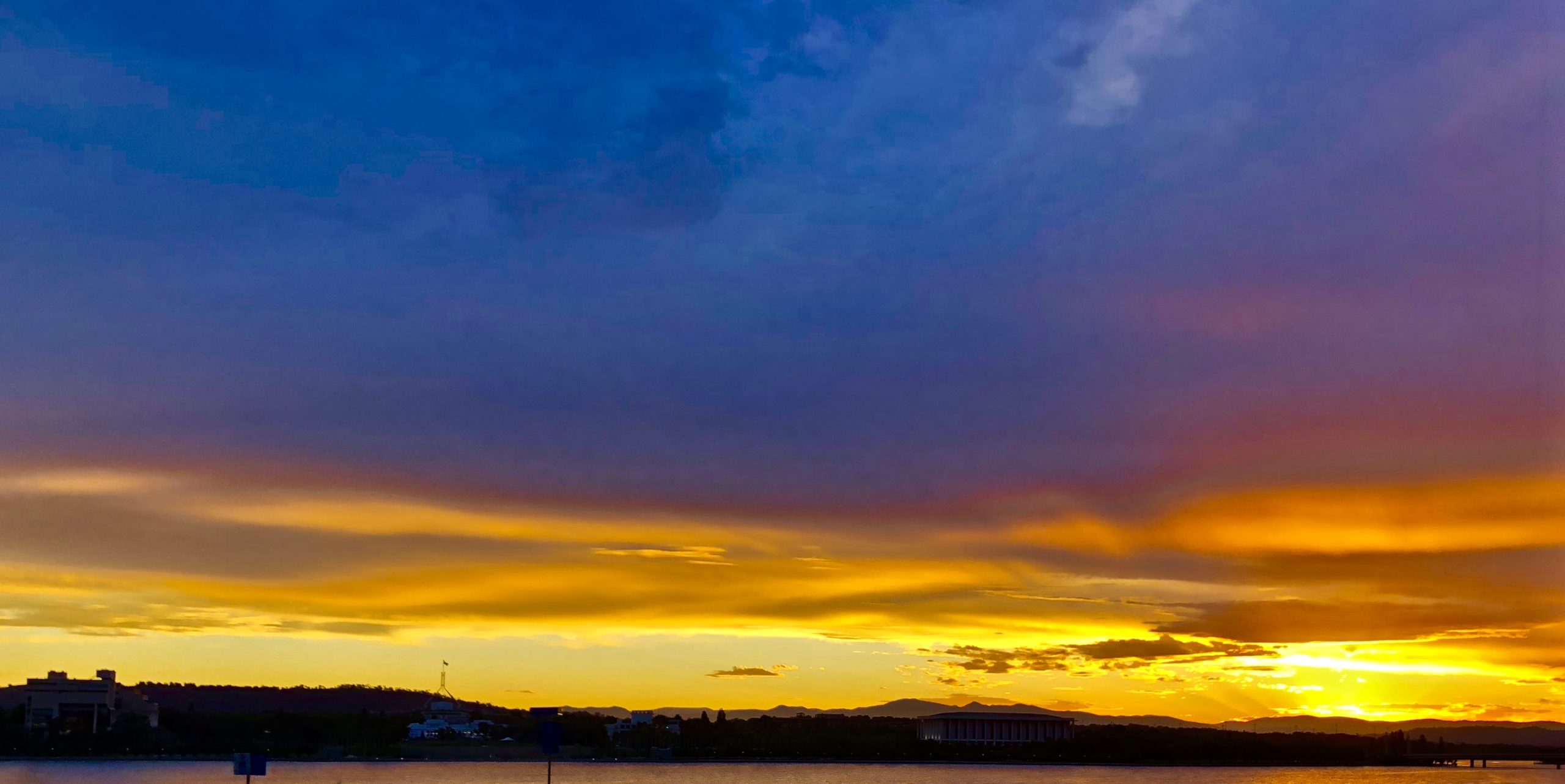 As I see it…300 days between flights.

On Travel and Photography 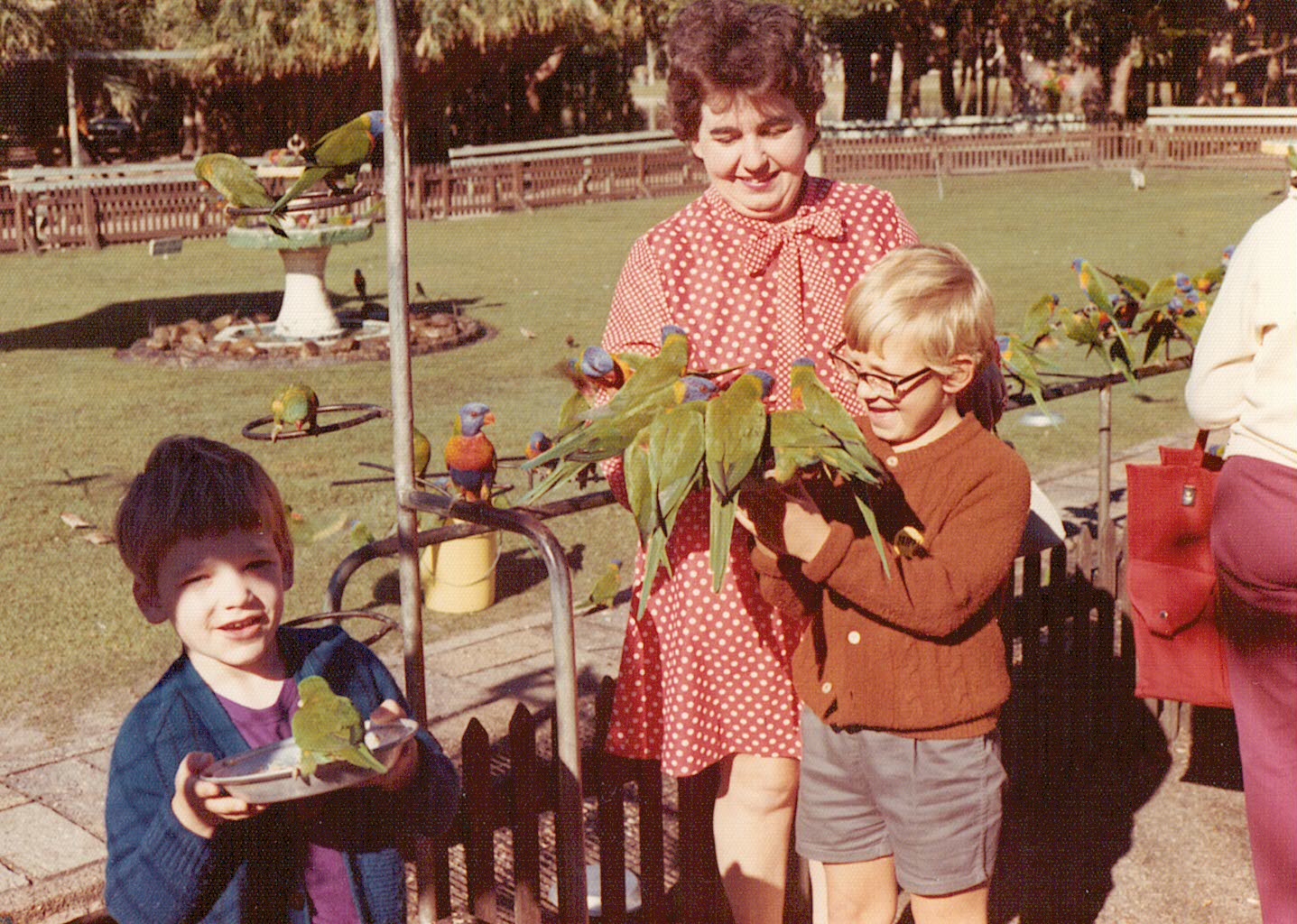