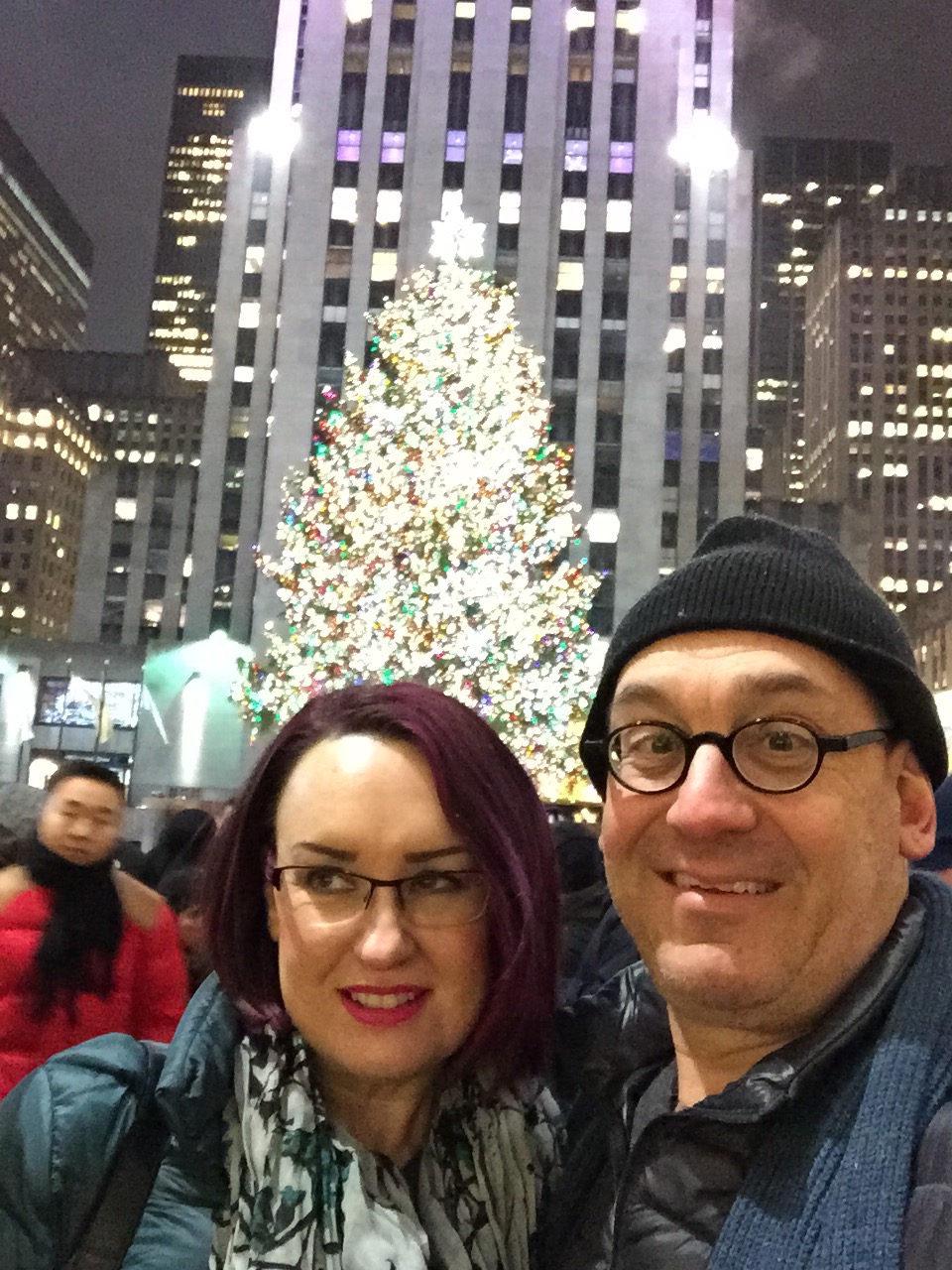 After a lazy day yesterday, we were ready to get back to seeing the city. We have been on the go for three weeks and are still keen to see and do so much more.

We decided to head out to the NYC library to check out a WWI display on the propaganda used to encourage Americans to enlist and enter the war effort.

The tactics used at the time were amazing. Fear tactics the use of kids, images of German soldiers taking American kids. Just amazing. Some great original posters on display as well.

After the museum we went downtown and walked in the snow and checked out some of the high street shops in SoHo and the surrounding areas near Prince, Spring and Blecker streets.

We couldn’t resist going to Bosie Tea parlour again so we enjoyed a tea service. Sitting and listening to the crowd and watching the snow fall. Just perfect.

After tea we went home for a while before venturing out again to see the Rockefeller Christmas tree. It was still snowing and the crowd was much thinner than the previous Sunday. So we were able to get nice and close to the tree. The whole precinct is just magical. We also saw the Rockefeller centre in Lego. Pretty cool.

After the tree and tea we wandered home down Sixth Avenue, checking out the lights and late night shoppers. 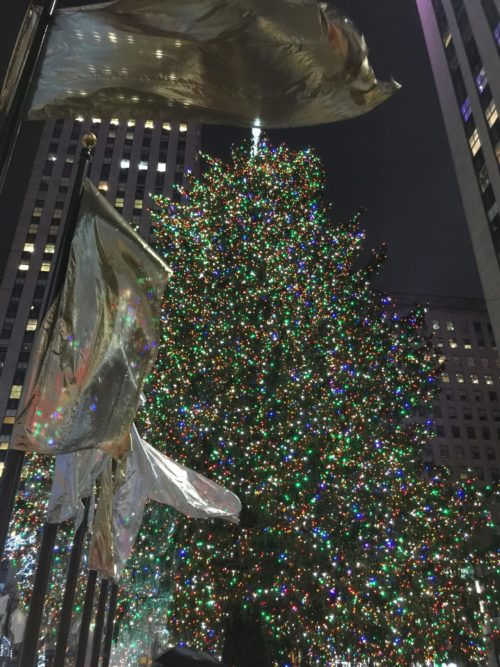 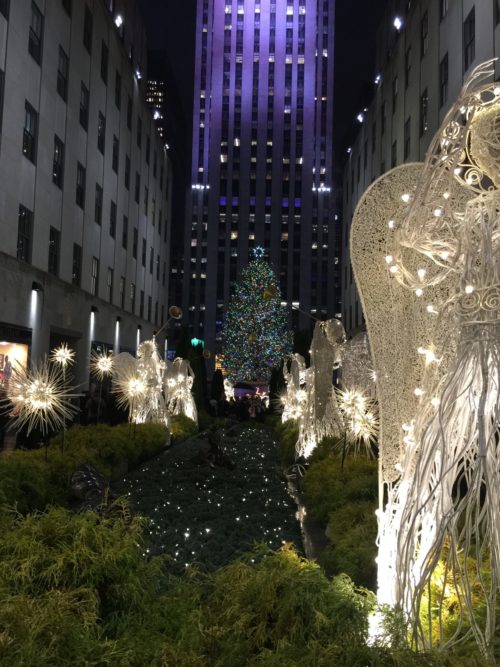 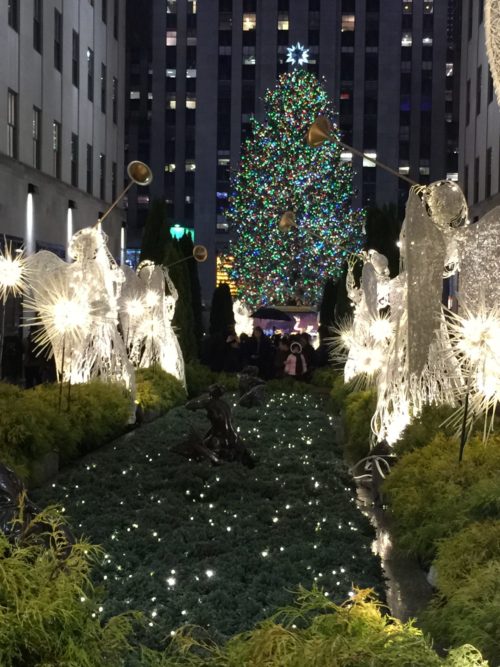 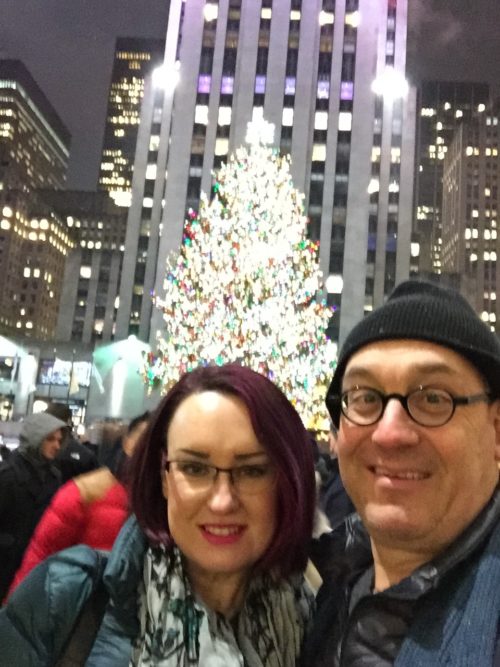 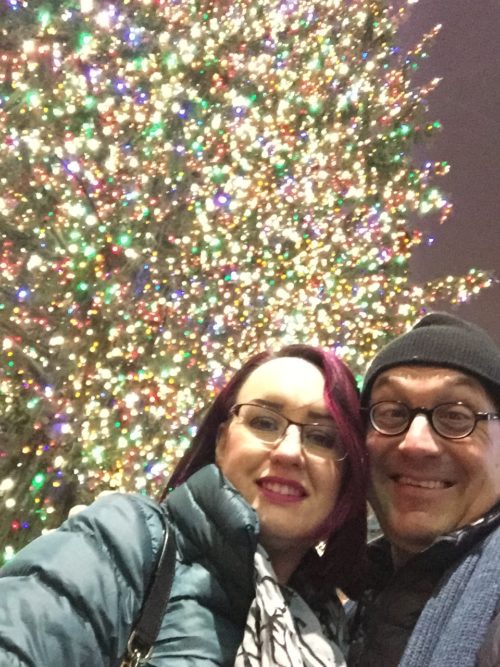 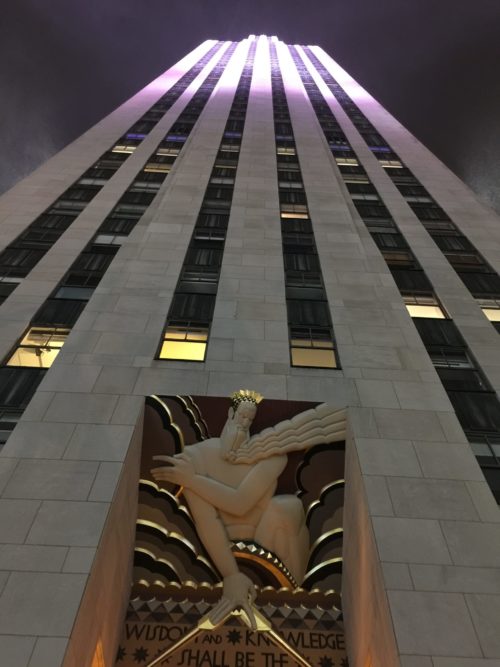 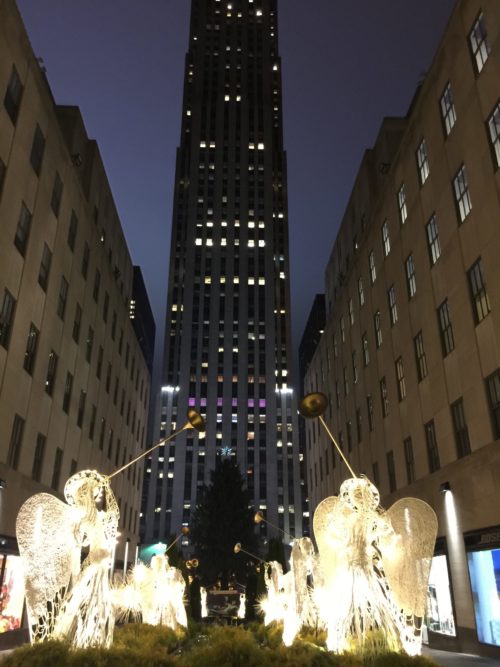 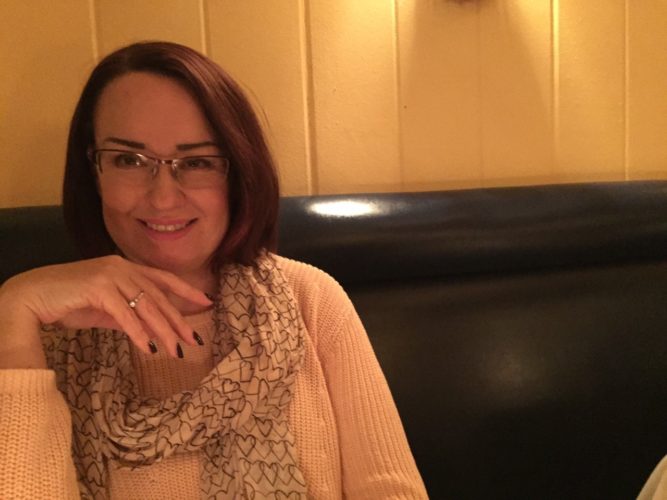 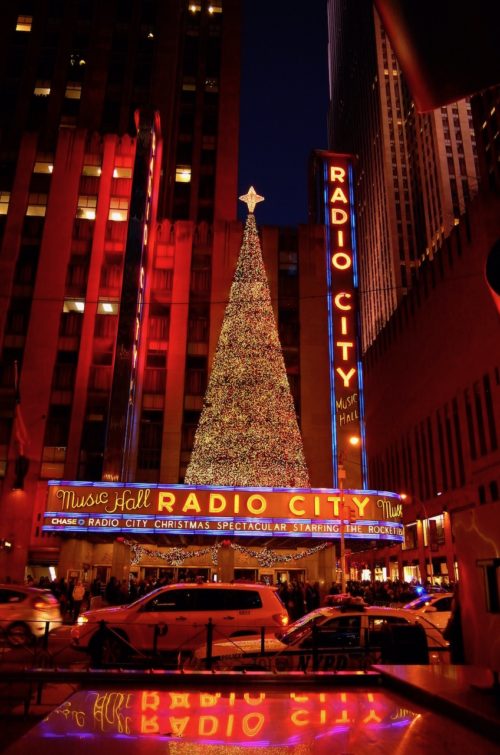 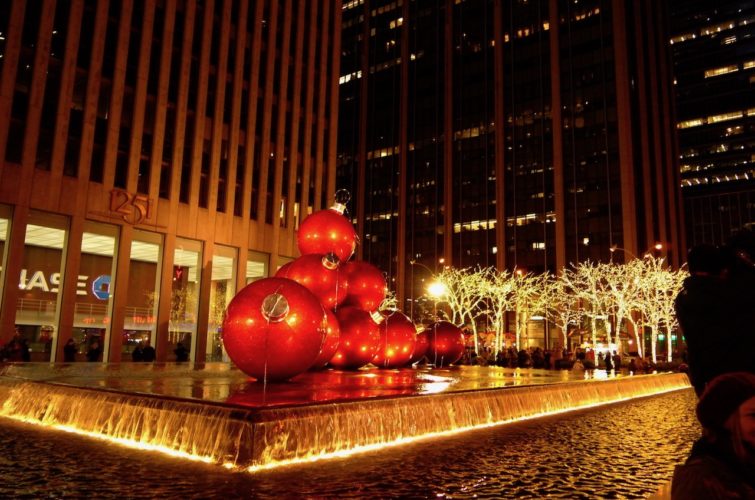 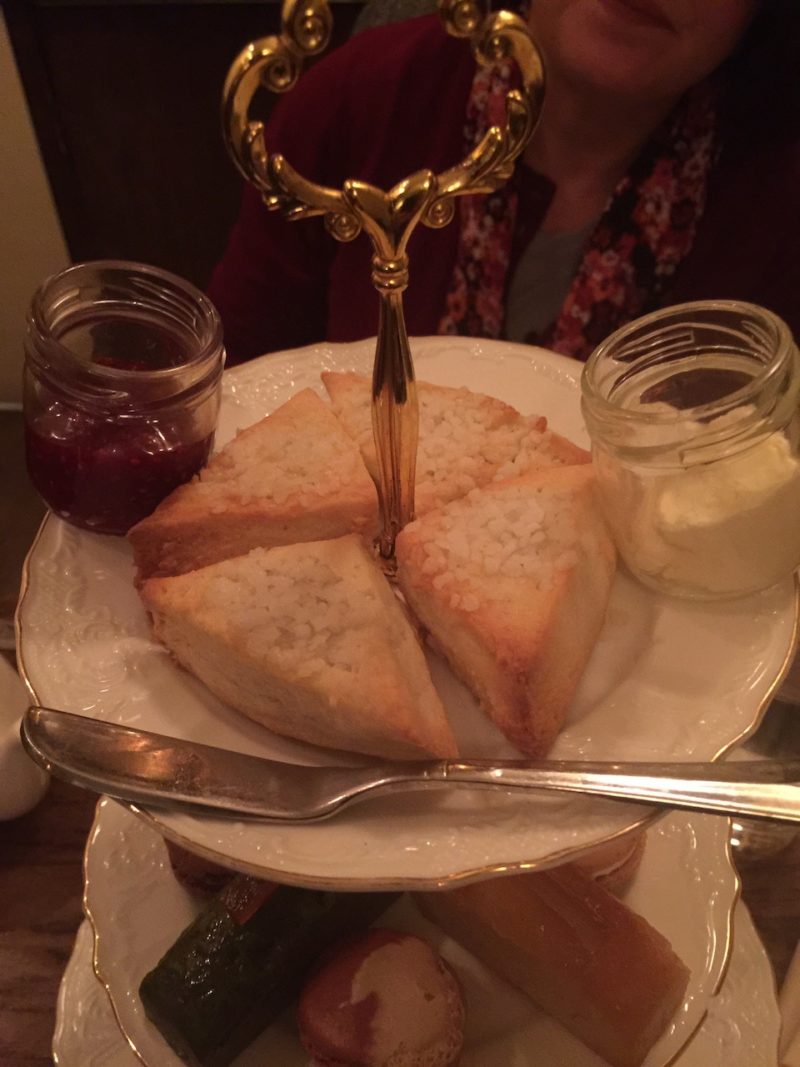 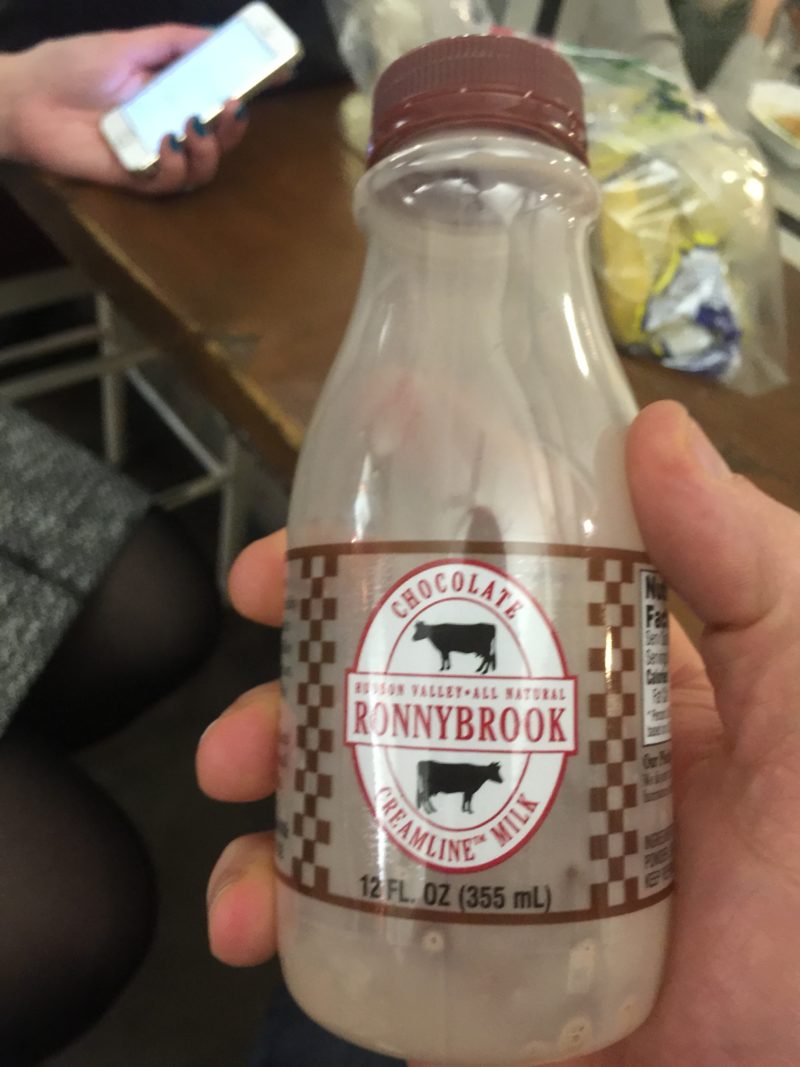 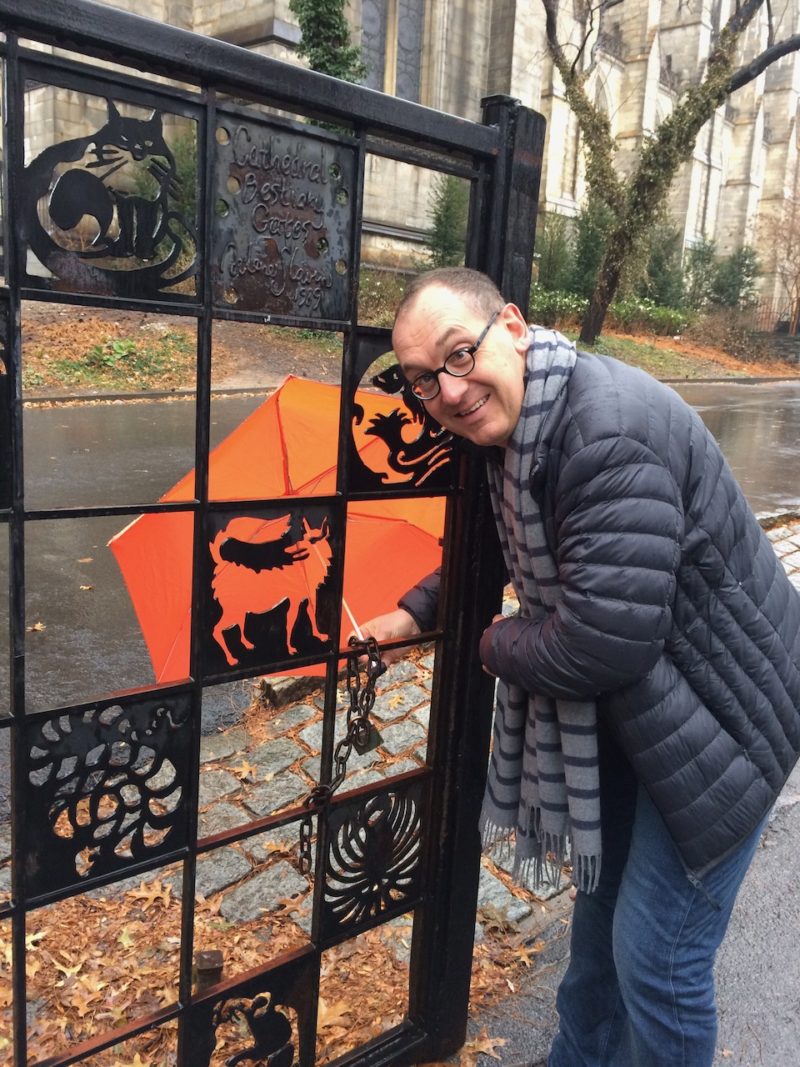 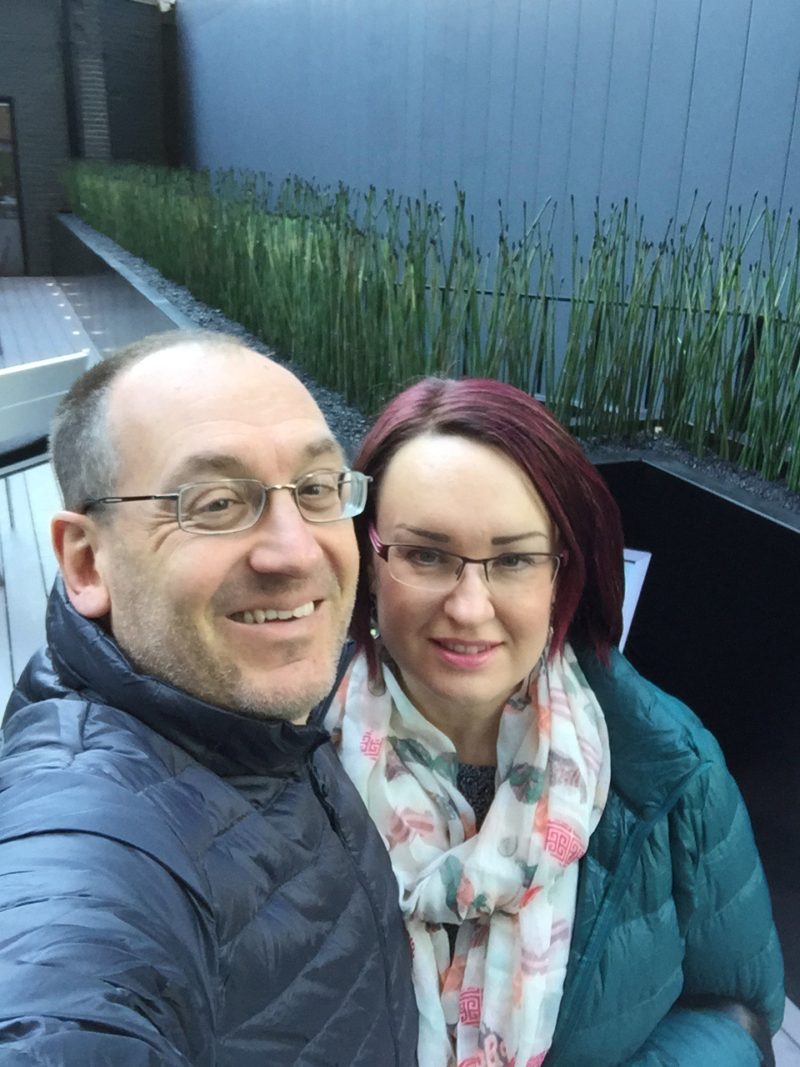 Day 02: Getting our New York on