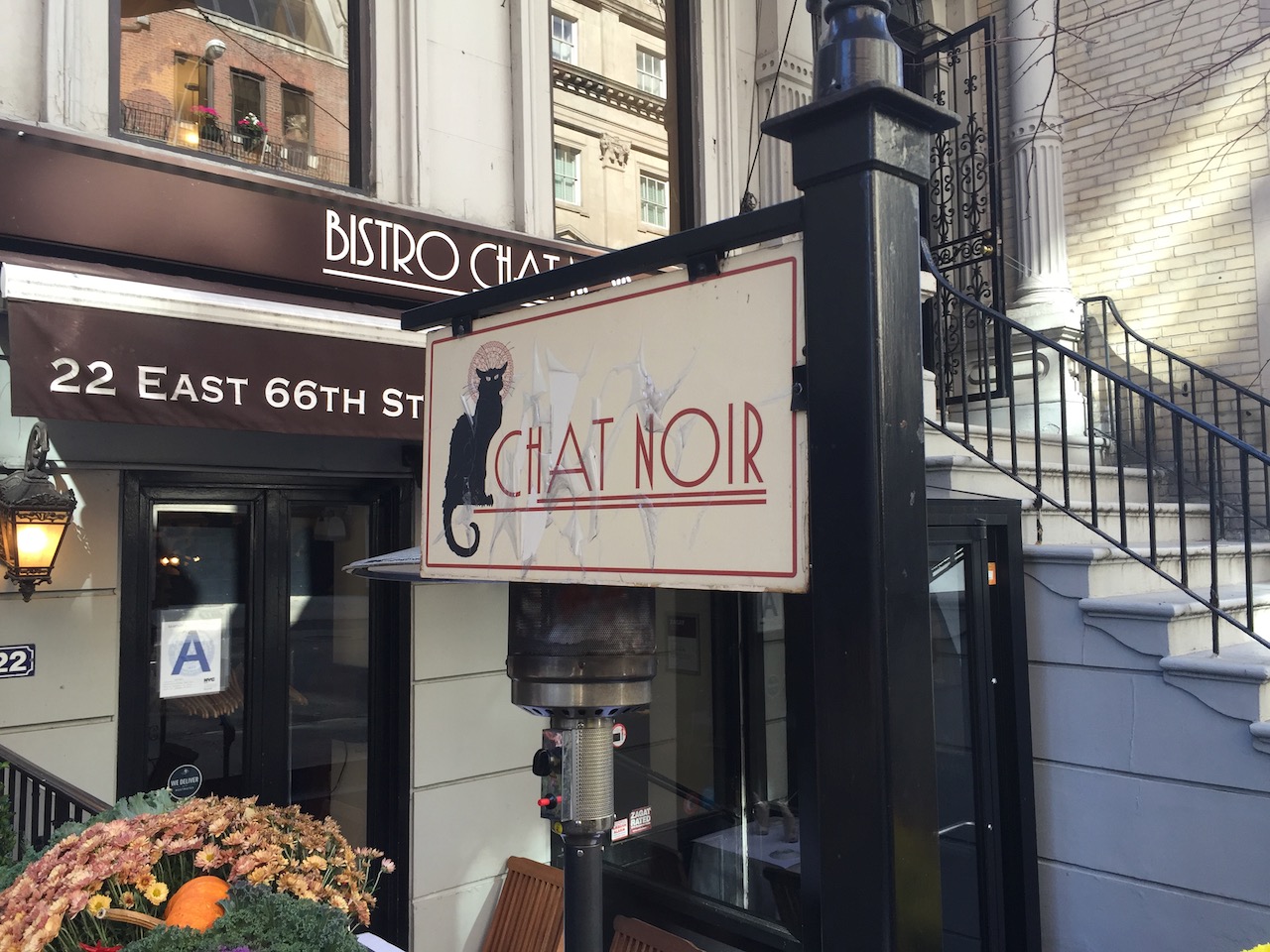 The winter chill started today, although we are only expecting a day or two of cold weather. Around 8 degrees today, when we’ve mostly enjoyed the high teens. We rugged up for a day in the chill and wind, but planned a visit to The Frick Collection – a museum in an early 1900s mansion on Fifth Avenue.

Before we head uptown we made a quick trip to Loft, a woman’s fashion store in Times Square

Mardi was up at 6am emailing a friend about cardigans! So we went out and picked up a few for her.

We dropped the cardigans back home and rugged up a little more, it was freezing with a chilly Arctic wind blowing. We made our way through Times Square and the subway, noticing a fairly large police presence, given what’s just happened in Paris.

We made our way to Madison Avenue and 68th street for inch at The Chat Noir (The Black Cat), a French restaurant a few blocks from the Frick. We enjoyed a pleasant lunch only too aware of what had happened in Paris.

After lunch we walked up Fifth Avenue towards the Frick. For every two steps forward, we were pushed back a step by the knife cold piercing wind in our faces. We eventually made it to the Frick and marveled at this magnificent building, constructed for a different time.

As we walked the rooms, still displayed in the way the Fricks would have lived during the early 1900s.

We marveled at the majesty of the indoor garden court, the library and the portico gallery.

After we finished we braced ourselves for the cold again and wandered to Central Park to catch some afternoon sun. We bumped into a pit bull and stole some pats, watched the horse and carriages go by and spent some time watching three playful squirrels play in the leaves and charge up and down a near by tree. The sun was slowly setting blind the skyscrapers, so we went in search of some warmth.

After our walk we were freezing so we sought out a cafe for a warming hot chocolate. We found so where close by and sat for an hour and we enjoyed a good hot chocolate and mediocre cup cake!

Mardi had planned a face treatment for the early evening, so we decided to head back to the hotel for a quick break. We left again after five and visited the flatiron district where Mardi’s appointment was. I left her there and walked from 28th street back to 44th street along Fifth and Sixth Avenues.

Mardi arrived home and hour or so later and we had dinner in, it was still very cold outside and we’d had a busy day. 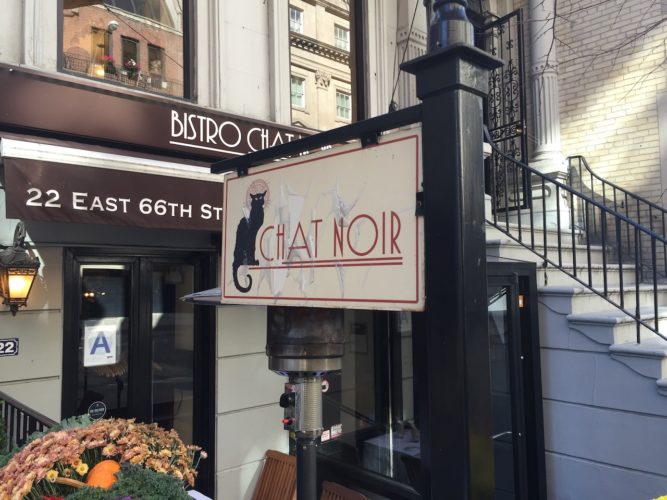 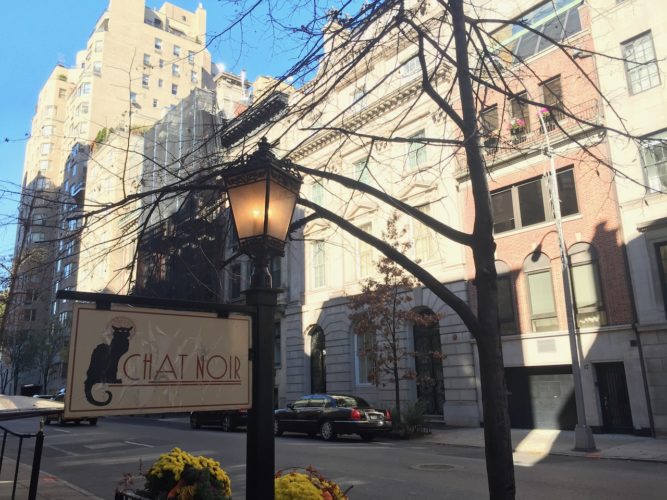 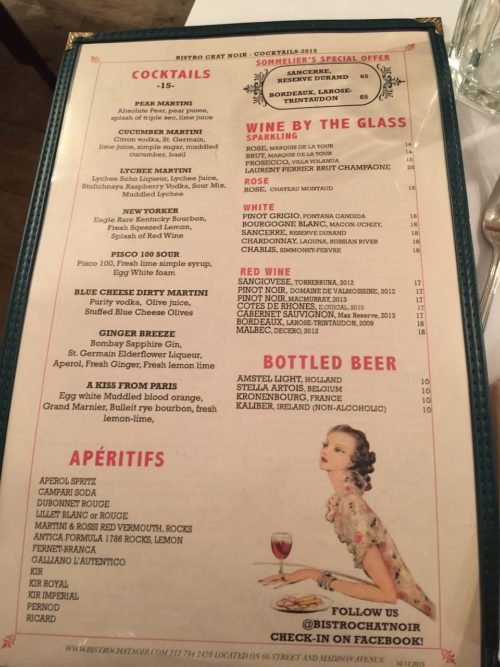 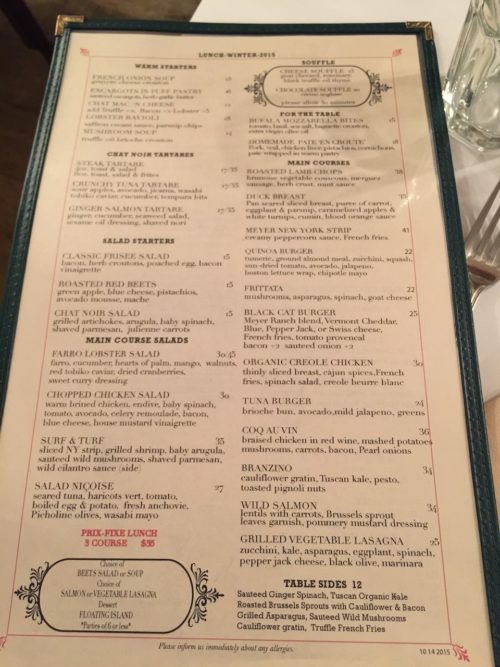 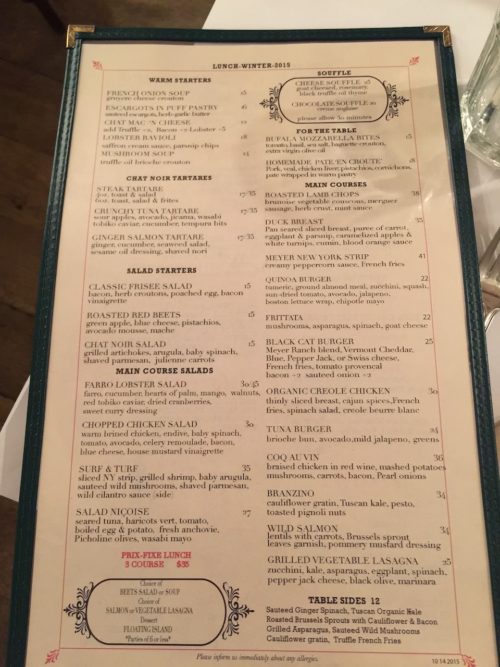 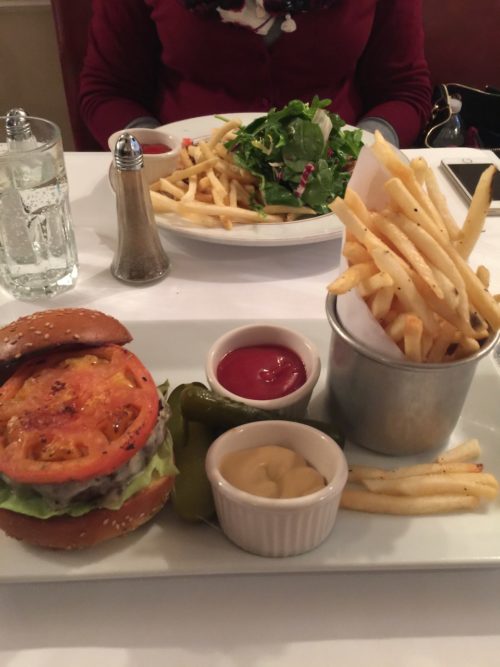 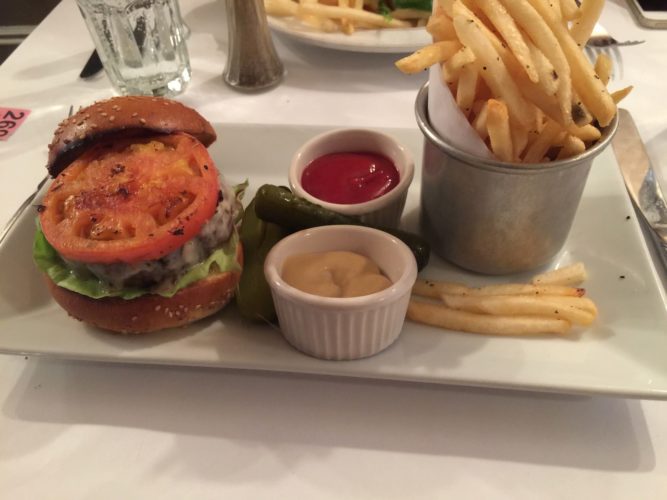 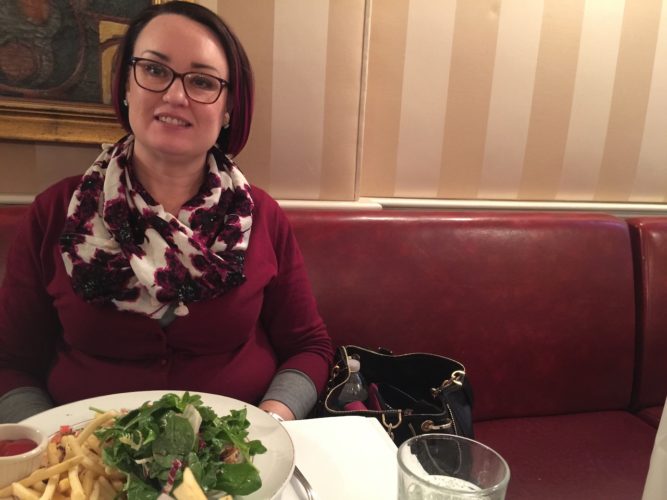 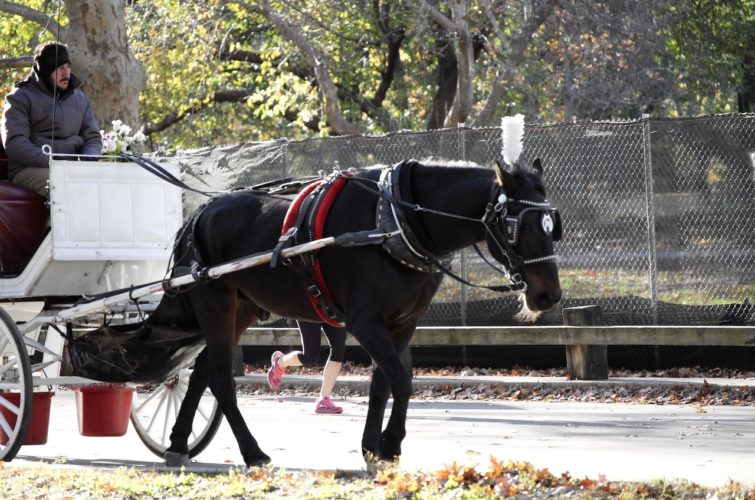 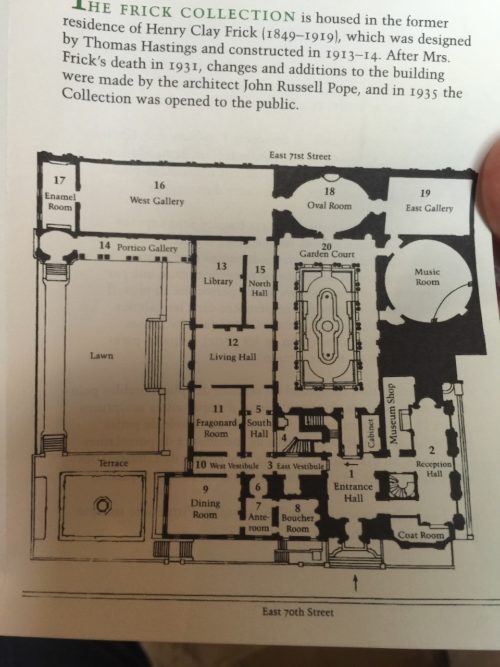 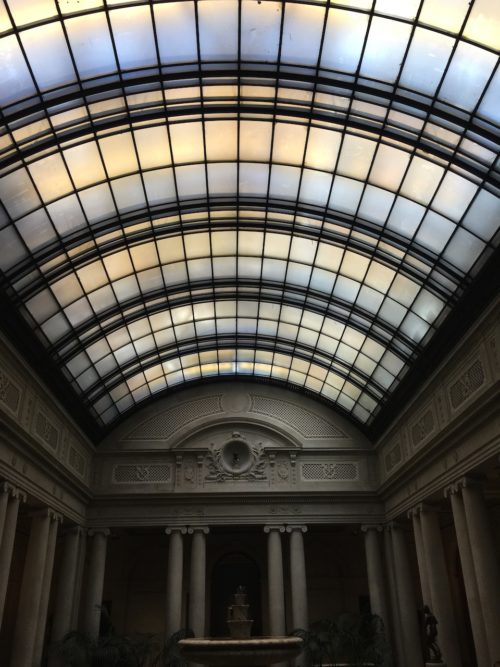 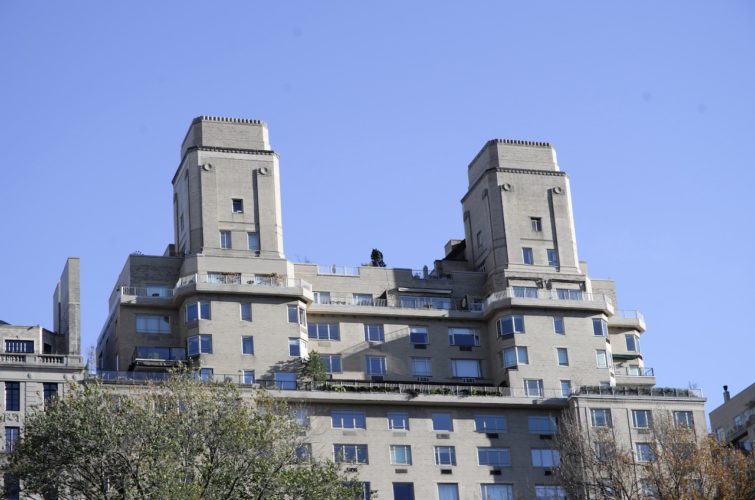 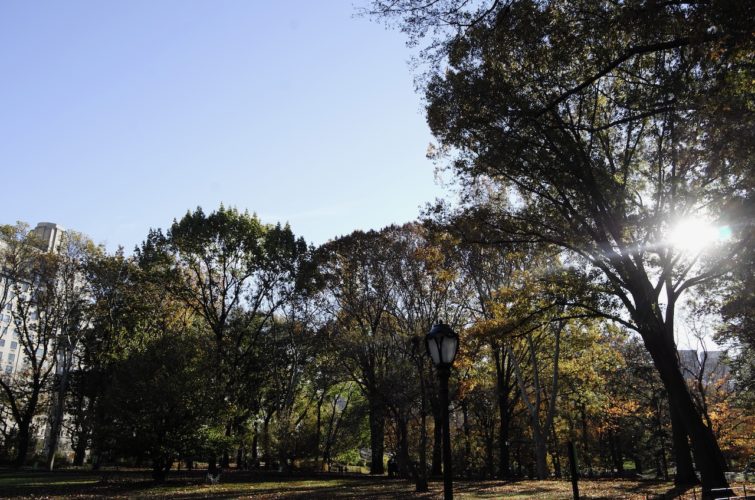 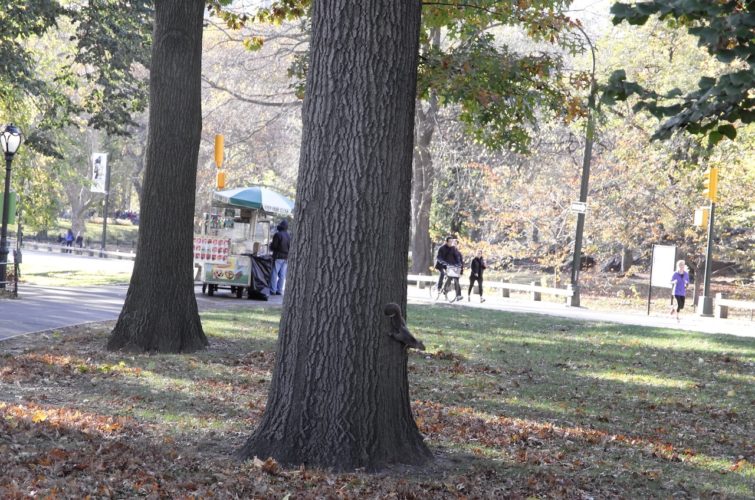 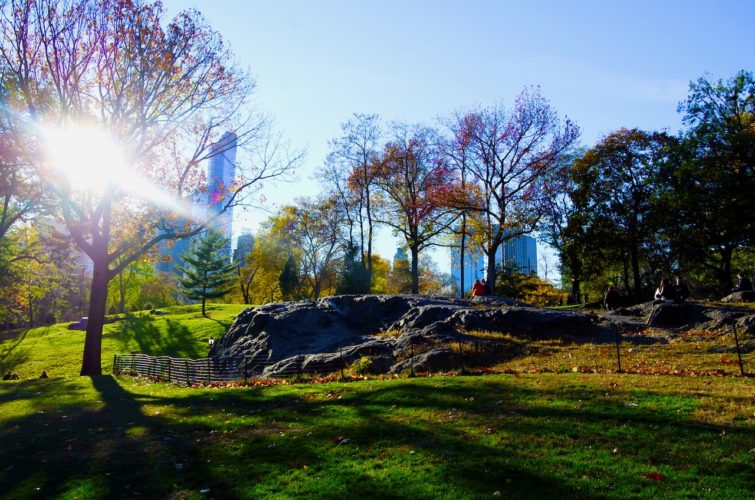 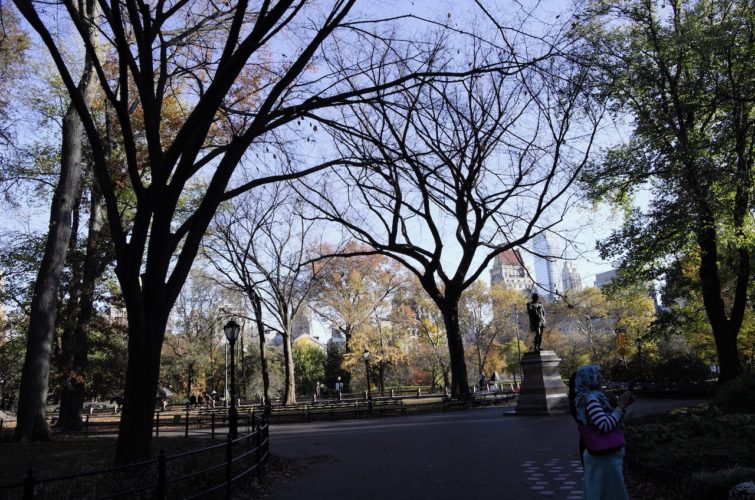 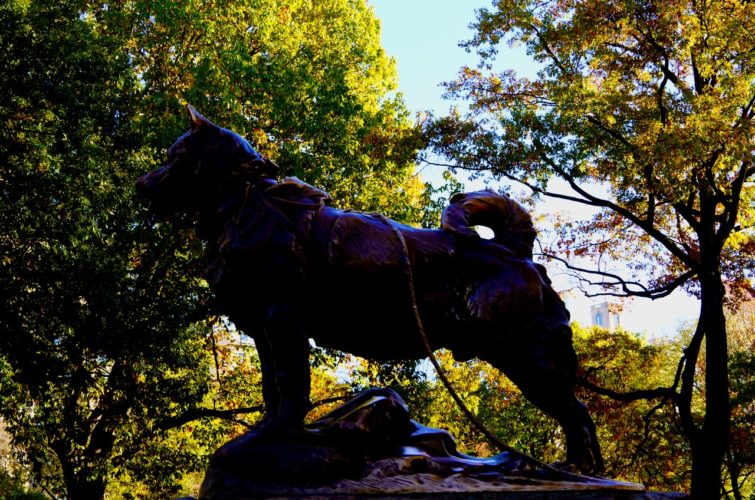 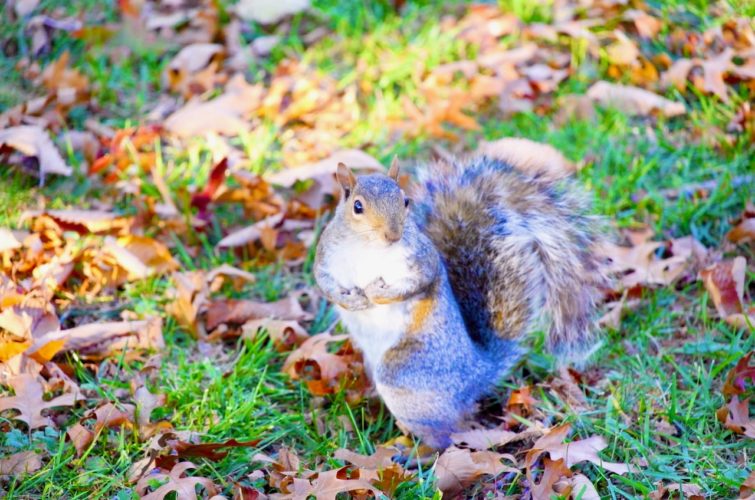 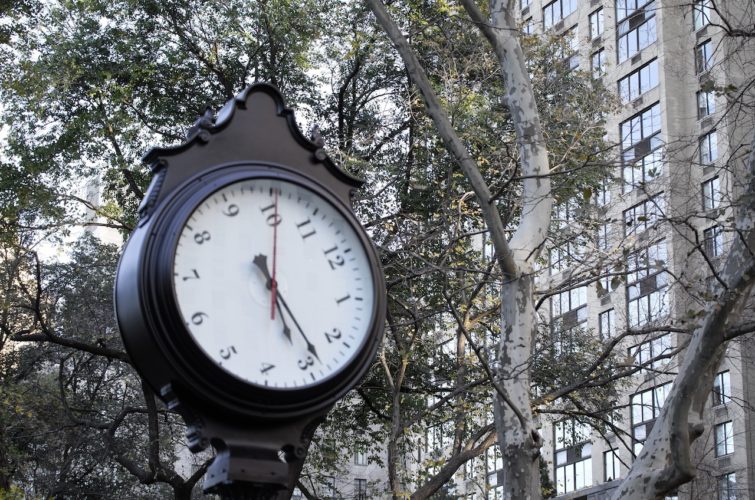 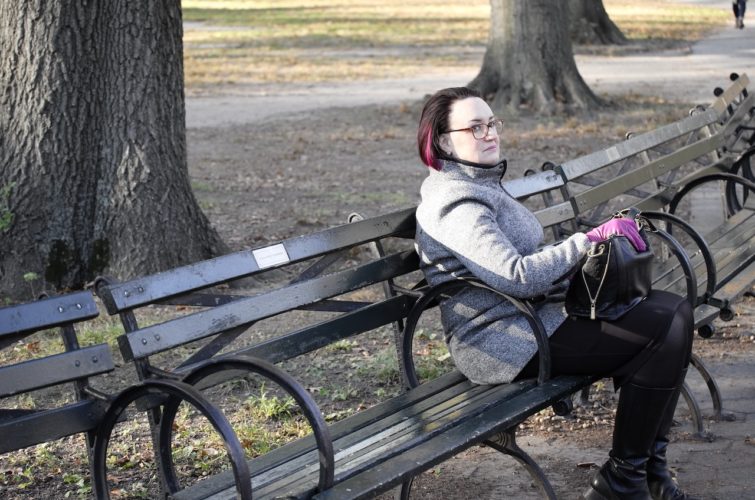 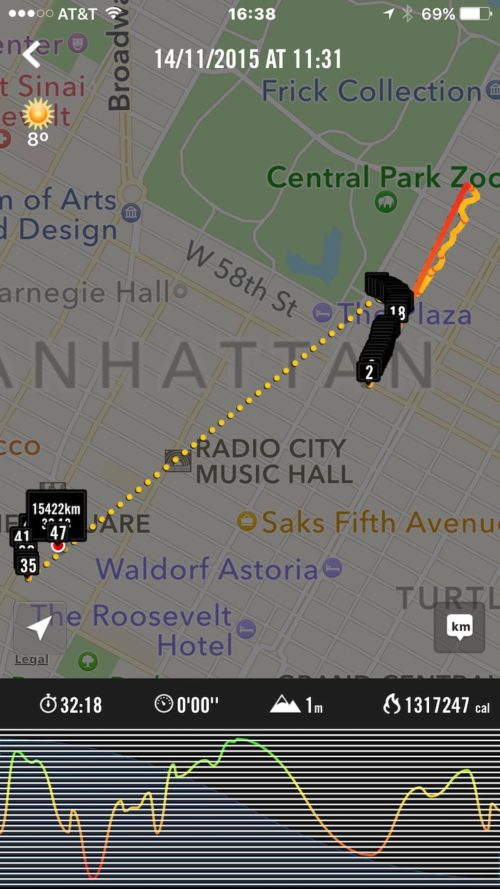 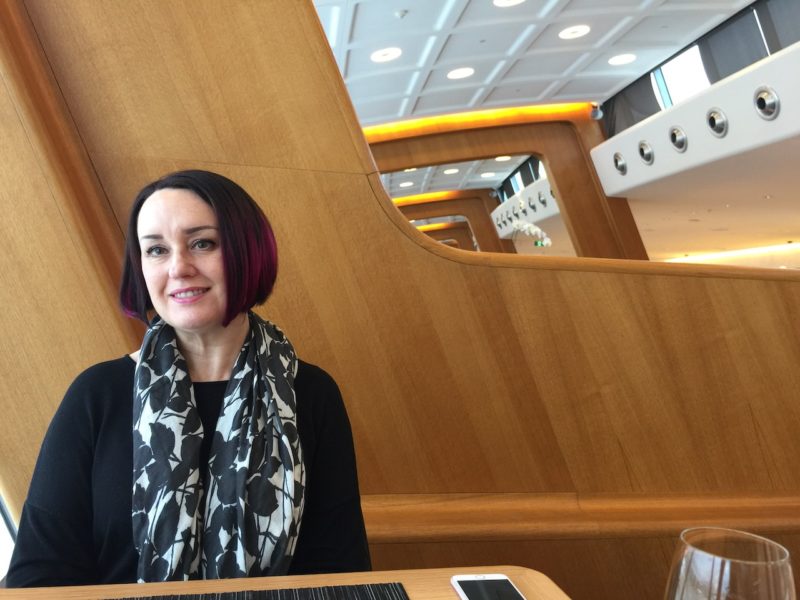 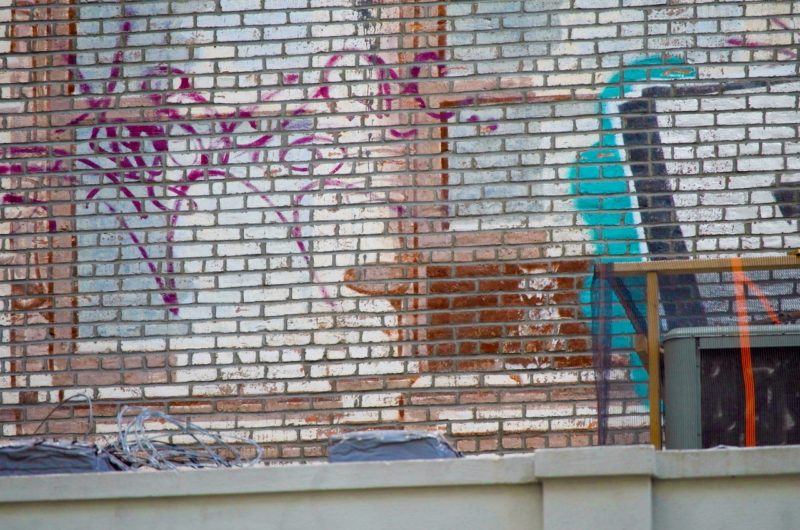 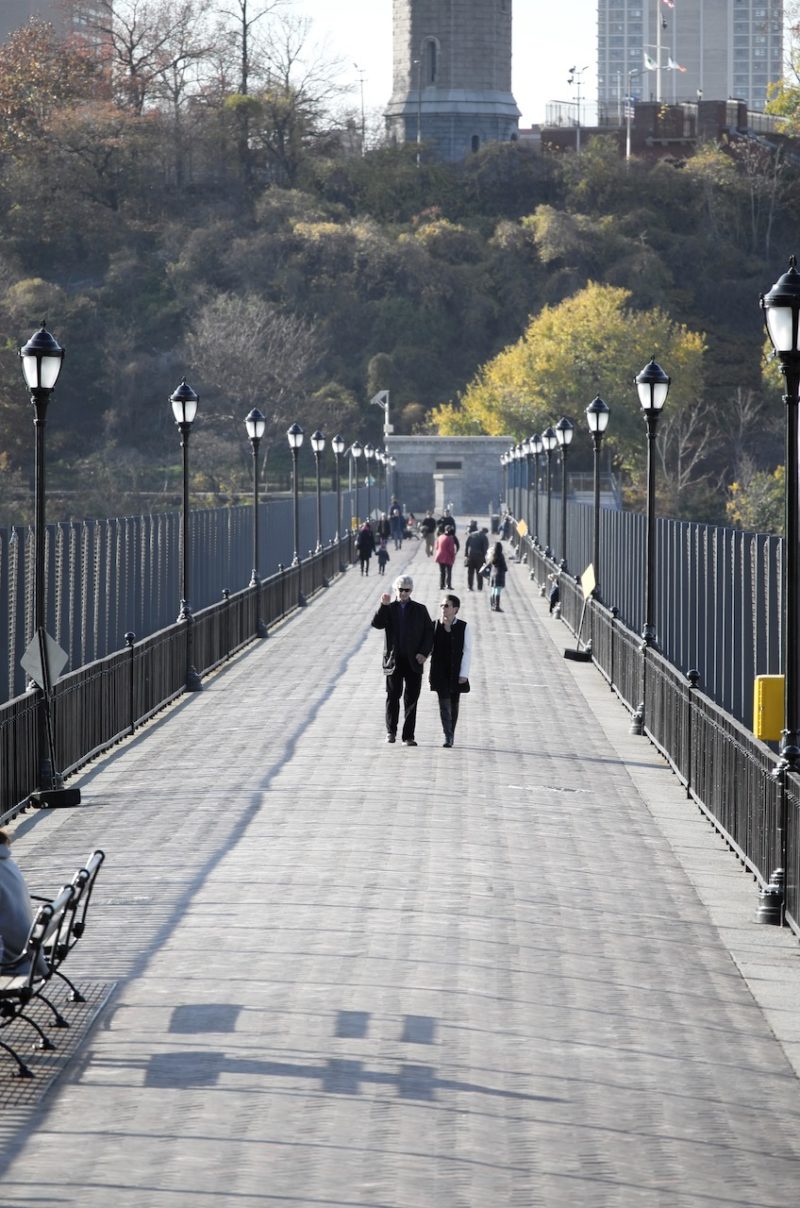 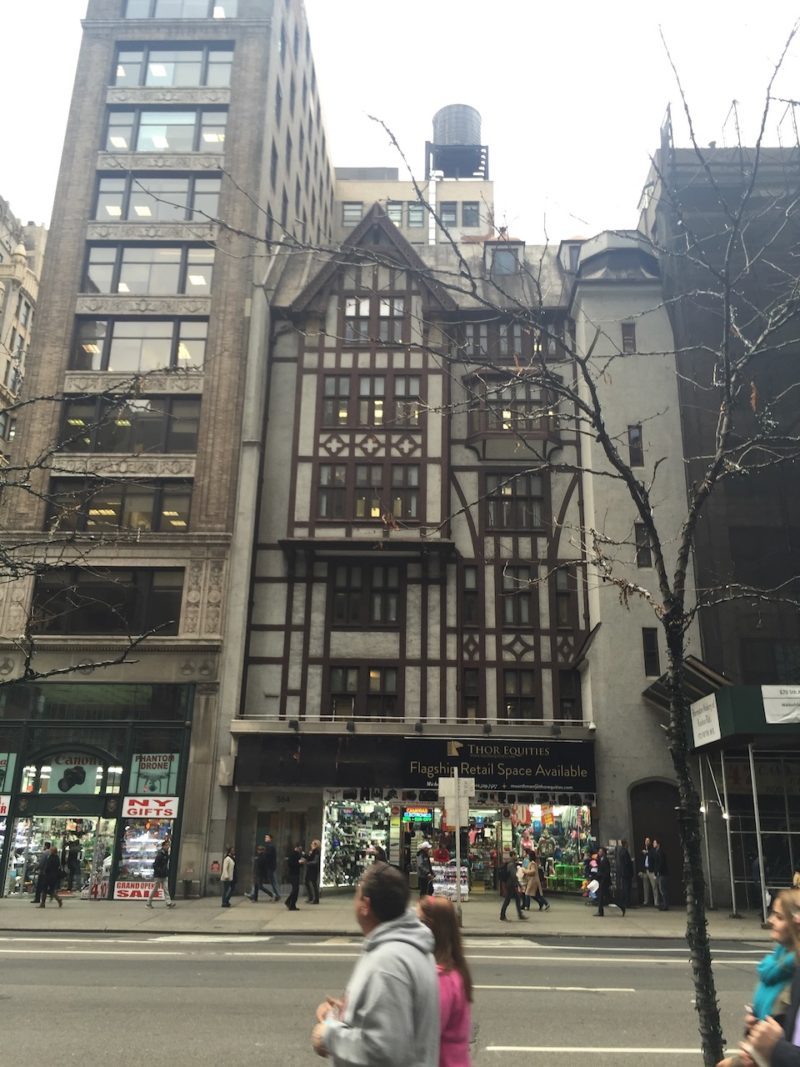