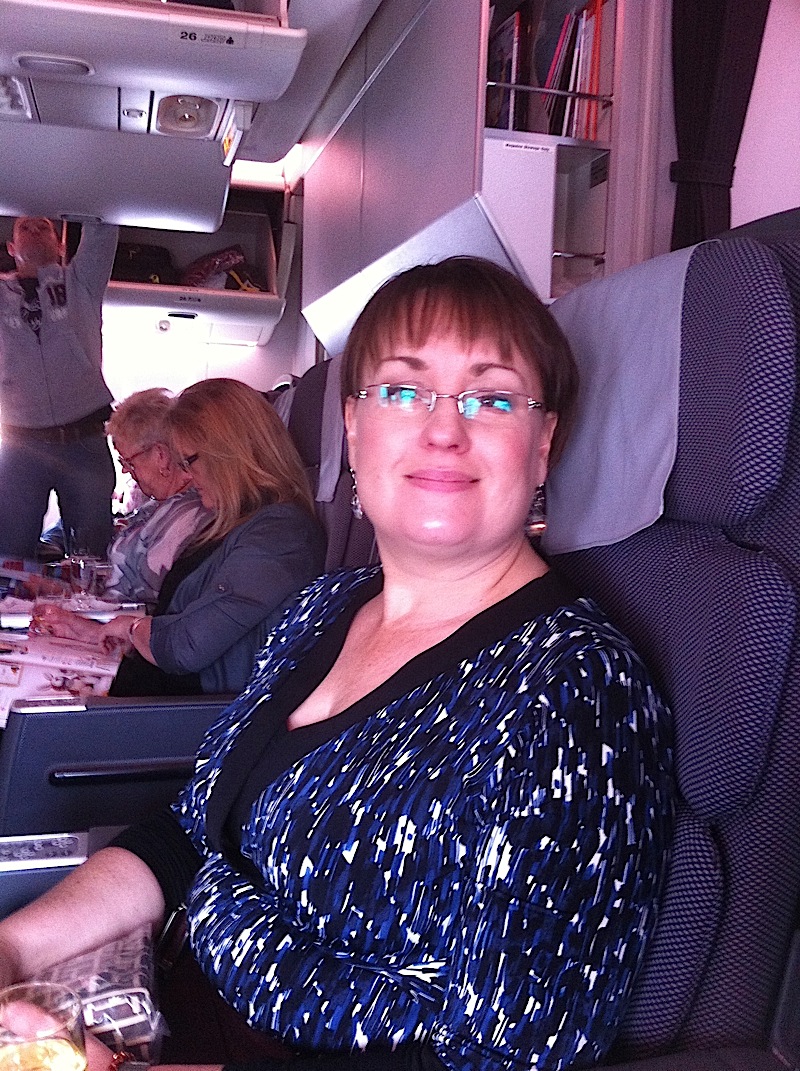 In late 2009 Roger Waters (Pink Floyd) announced a tour of the USA where he would recreate the classic Pink Floyd shows of 1980/81 featuring the seminal album The Wall. The shows were set to be big, with a massive wall being erected across the stage. There were no plans to bring the show to Australia. So, I contemplated going to see the show. Mardi wasn’t as keen on the show but was keen to travel and we agreed that if I could get ticket in the ballot we would consider going, depending on where I secured tickets.

I entered a number of ballots and then on a whim one night entered Mardi into a ballot in New York City, Madison Square Garden. We’d never get ticket to that show, it would be the most popular choice. As ballots were drawn, I received email after email of negative responses. Then one day Mardi get an email. Congratulations, you’ve been selected to secure tickets to Roger Waters in New York!

She sent me the email and a few minutes later I’d secured floor tickets to the show for 5 October 2010. We were going to New York. The crossroads of the universe, the city that never sleeps, the big apple.

We started planning in earnest, researching and learning as much as we could. Looking for a hotel, understanding how tipping would work, what to see, where to go, how to use the subway. And before we knew it, we were in a queue at Sydney waiting to board.

We’d purchased economy seats and requested an upgrade. At the time of boarding we’d not received any notice. But as we boarded our barded cards were rejected and we needed to see the service desk. Human nature is always one of fear and trepidation, which is bizarre given that often bad news is much rarer than good news. And we were proven right. The news was good, we were upgraded. Cool.

Our excitement levels elevated as we took our seat, enjoying the comfort of business class on a long haul flight for the first time ever.

The joy on Mardi’s face is obvious!

After a long journey, transiting at LAX for a flight to New York’s JFK, we finally arrive at our hotel, the AKA Times Square. It’s ate, we are exhausted, and we basically unpack and hit the sack. 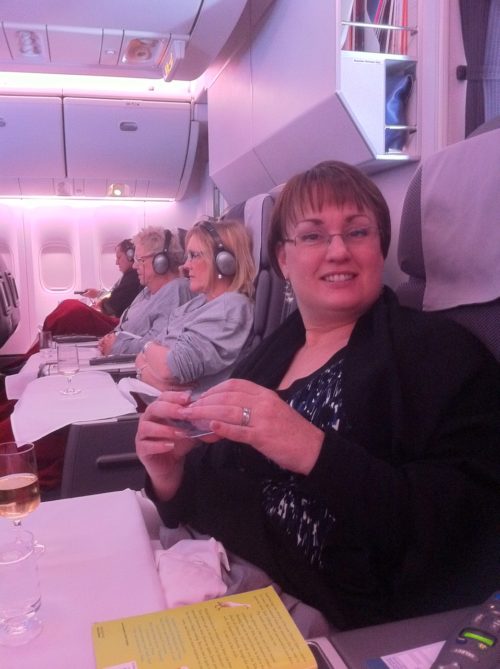 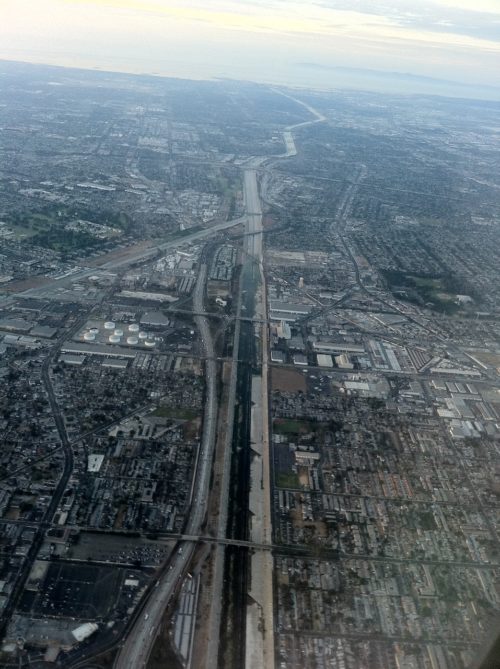 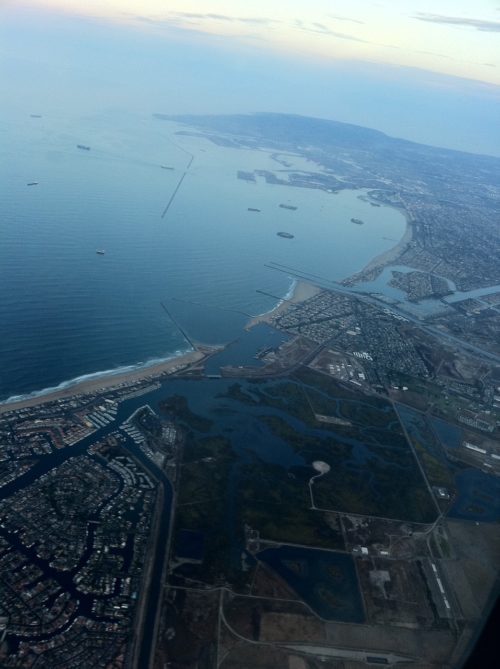 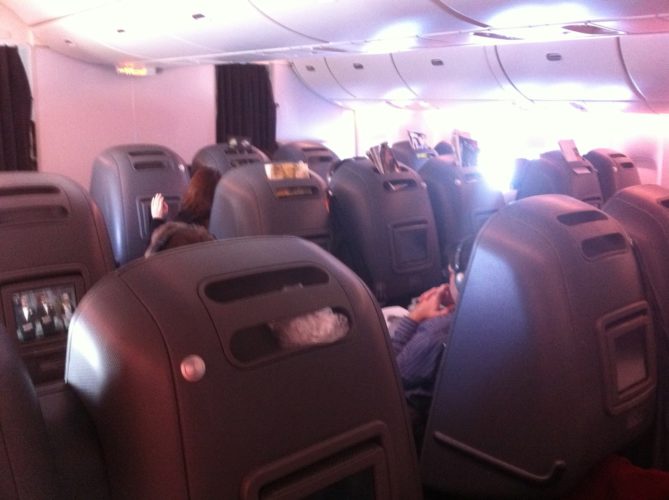 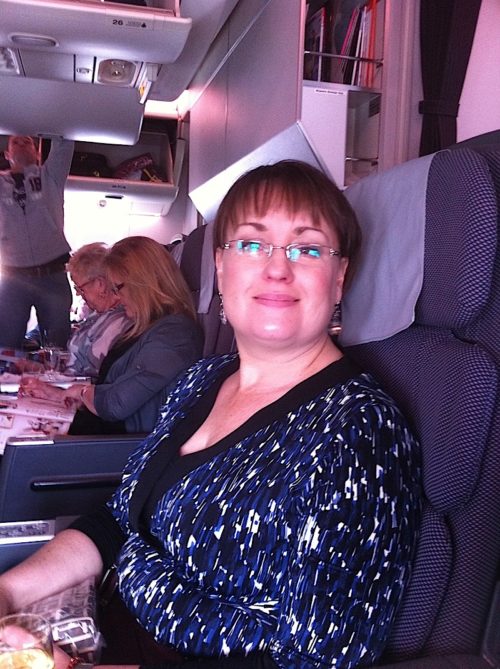 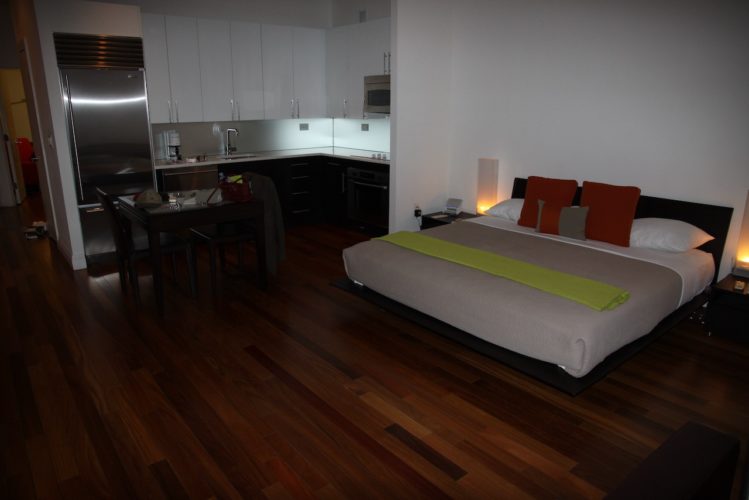 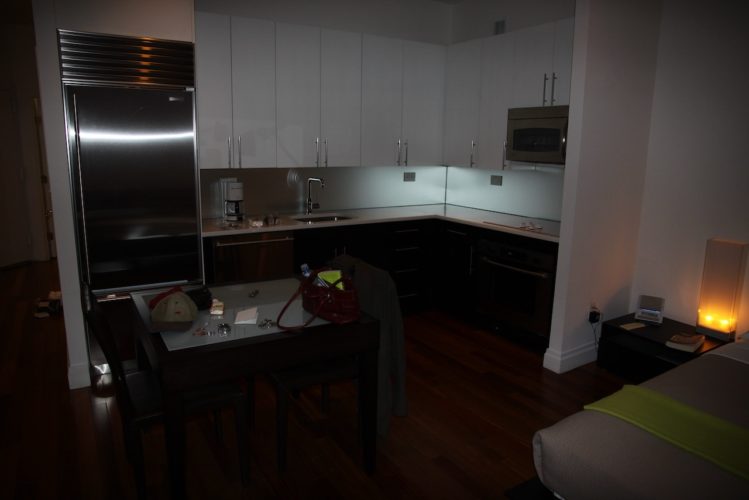 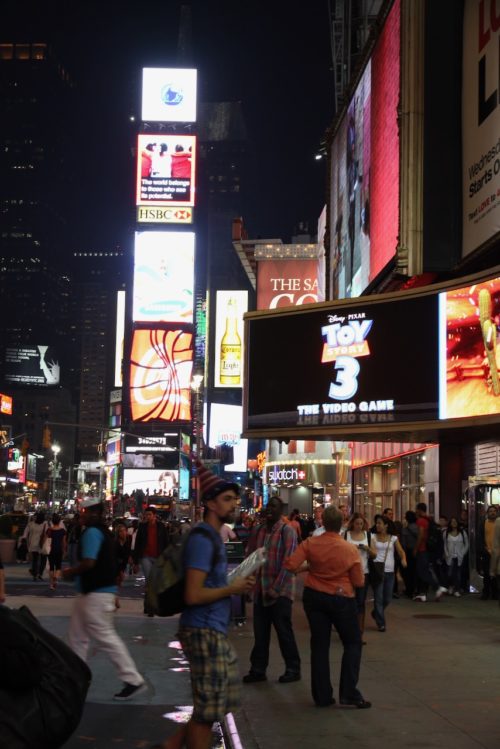 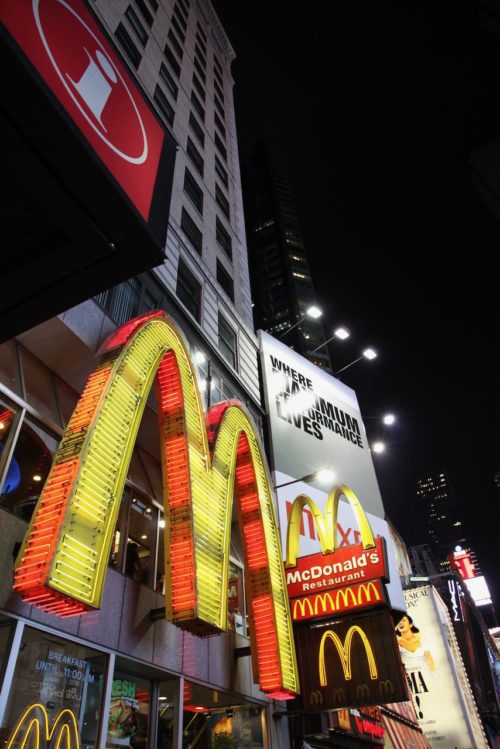 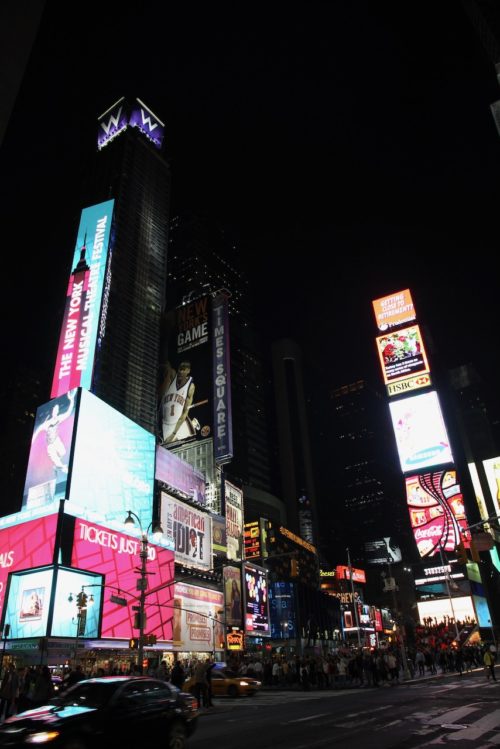 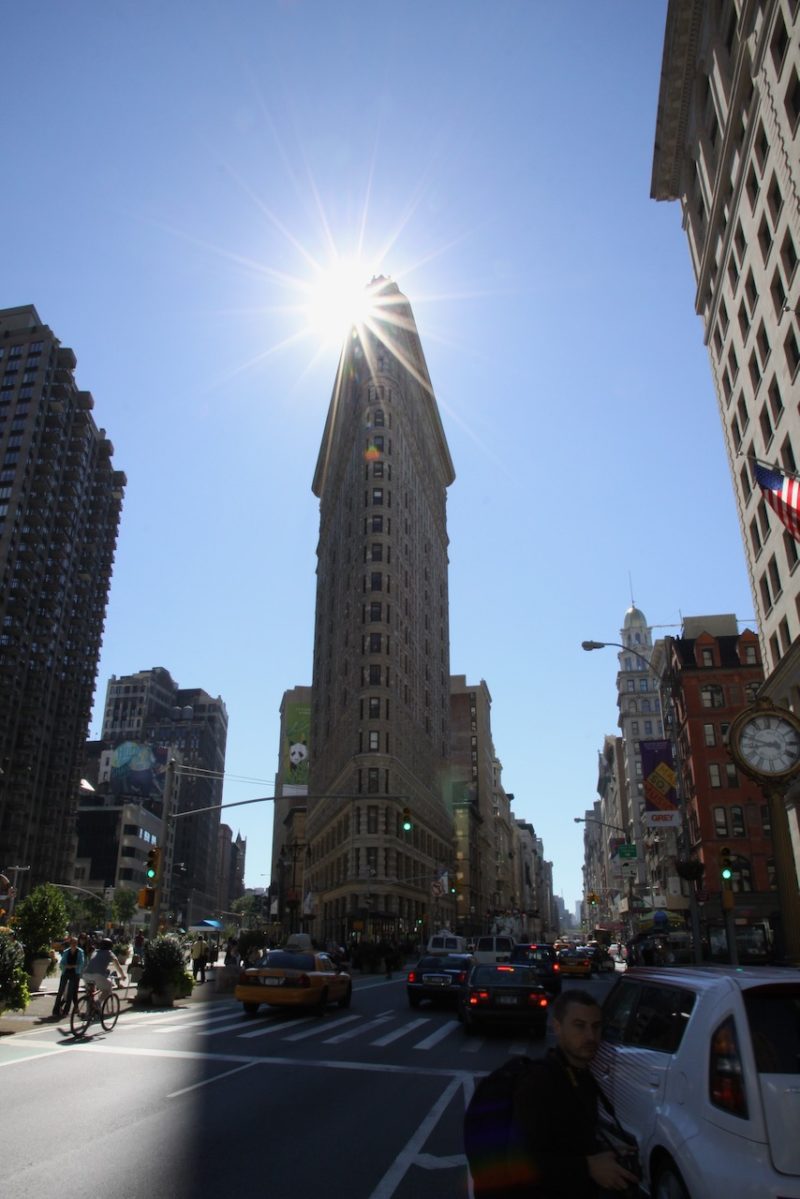 Day 08: Stranger in this town 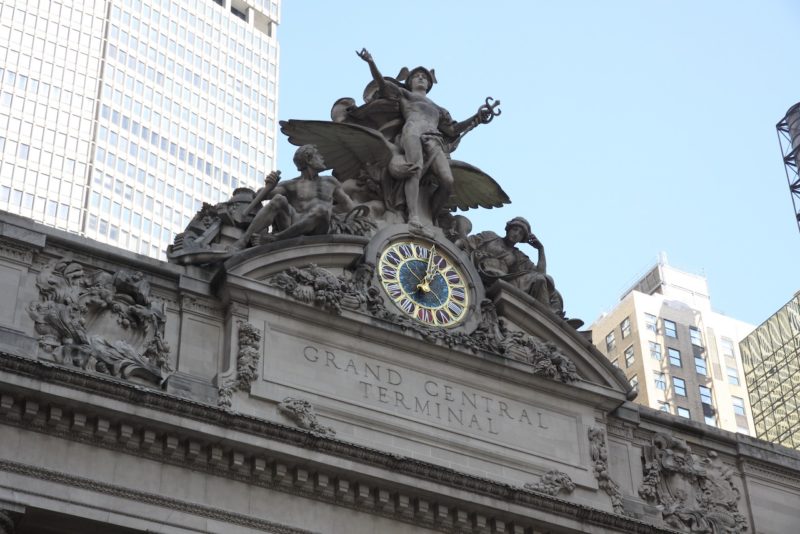 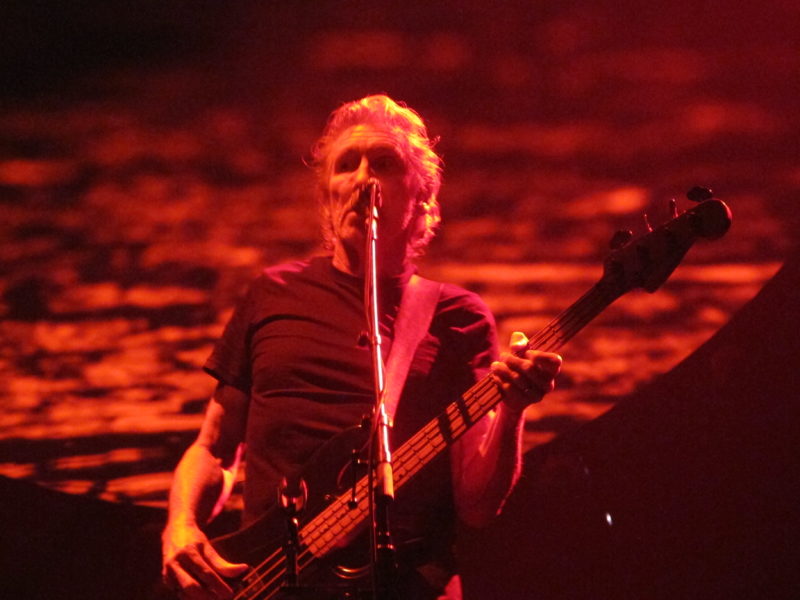 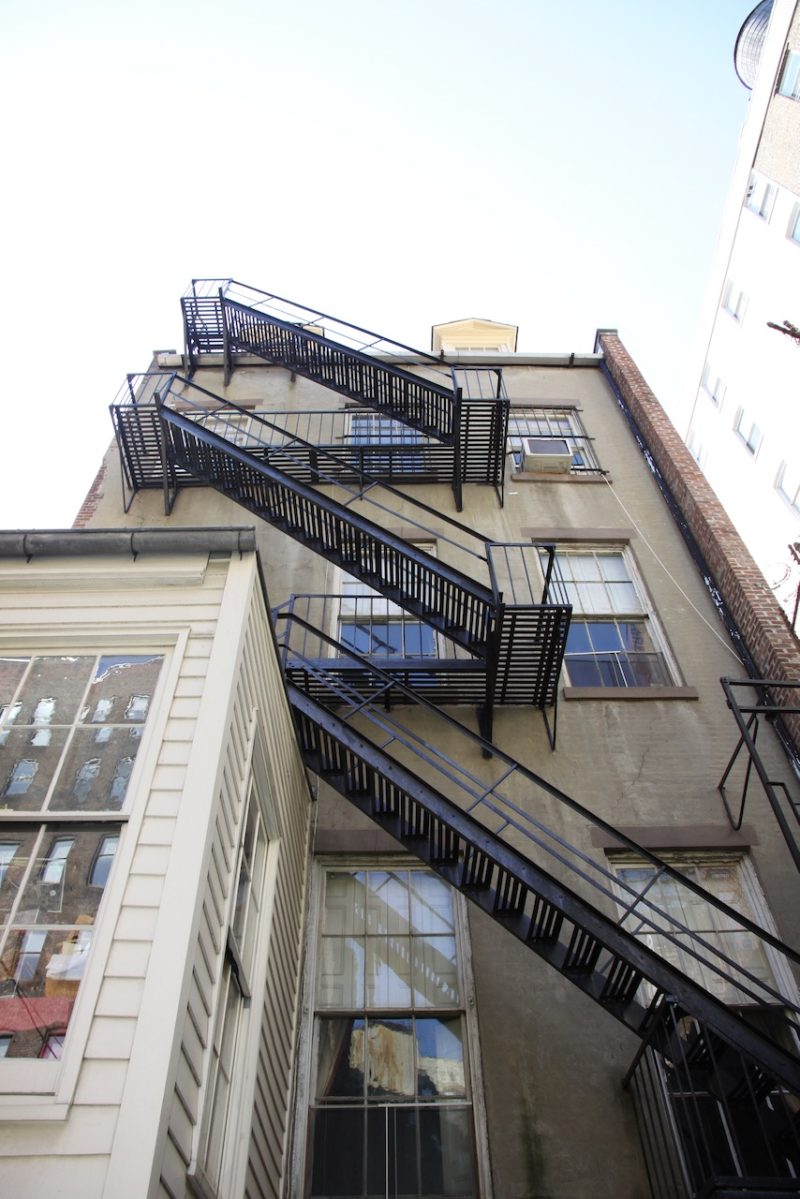