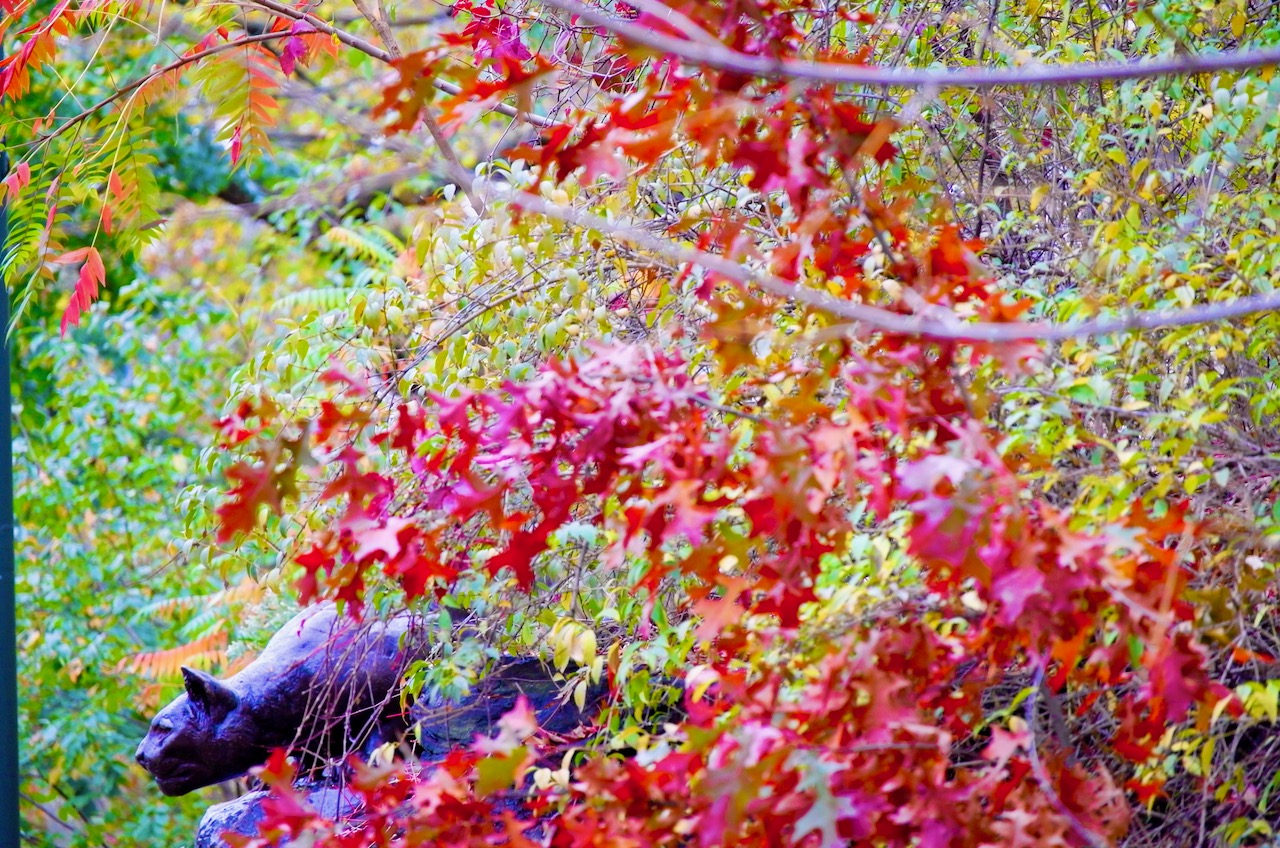 Our second week started early with a second visit to the eye specialist. We arrived feeling a little worried that bad news was on the way. We arrived and said hello to the now familiar front desk staff and took a seat in the waiting room. I was called in fairly quickly and as usual saw the orthoptist for the preliminary check up and eye drops.

She’s quite a character, telling me about her plans to visit Greece, Australia and a dream to go sky diving – while at the same time suggesting I should never sky dive as she peered into my eyes. Why? I asked. Well Michael with retinas like yours sky diving would essentially rip them to shreds! A few minutes later and I was sitting in the familiar chair in Dr Nissen’s main consulting room. We chatted about a conference he was attending, his love for motor racing and adventure sports and aviation. He was fascinated with my job, looking after small aircraft in Australia – lots of his friends were pilots. He then told me a story about him witnessing a small seaplane flip over on a lake in his youth.

All this happened while he was looking deeply into the back of my right eye.

The follow up review revealed my right eye was remaining stable and the laser surgery from a couple of days ago looks like it did the trick, but a further follow up in a few days time was needed. He was pleased with the progress.

Mardi and I were both relieved despite being advised to continue to take it easy.

After leaving the eye clinic, we had breakfast at a local diner. I ordered pancakes, a stack the size of the Empire State Building arrived, and Mardi ordered poached eggs.

After breakfast we walked to Central Park and did one of our favourite things in NYC, a visit to Still Hunt, our favourite statue. We wandered for about an hour, slowly walking the leaf covered pathways and making our way to the MET. The weather was cool and overcast and there were USA flags and military tributes everywhere. It was Veterans Day, a federal holiday, and people were out and about. Fifth avenue near the MET was lined with schools buses and kids visited the museum, park and Veterans Day parade.

We’d arranged to catch up with Bob, a great friend a native New Yorker who we met a few years ago as we toured. Bob showed us around the MET as we took in a couple of the new exhibits, including a fascinating saxophone and clarinet exhibit. We also took in an interesting design and fashion exhibit as well as some of the usual exhibits including the Egyptian wing and Medieval English wing.

After the museum we had lunch with Bob at Shake Shack and then walked Park Avenue, Madison Avenue and Sixth Avenue between 86th and 47th. We finished with a yummy hot chocolate at the Rockefeller Centre.

We left Bob and headed for home. Mardi popped into a Loft store, there was a 40% off sale, so we couldn’t miss that. I sat quietly as Mardi tried on clothes, finding some great bargains and outfits.

We had dinner in after a busy day thinking that we’d take it easy tomorrow to give my eye and our legs a chance to recover. 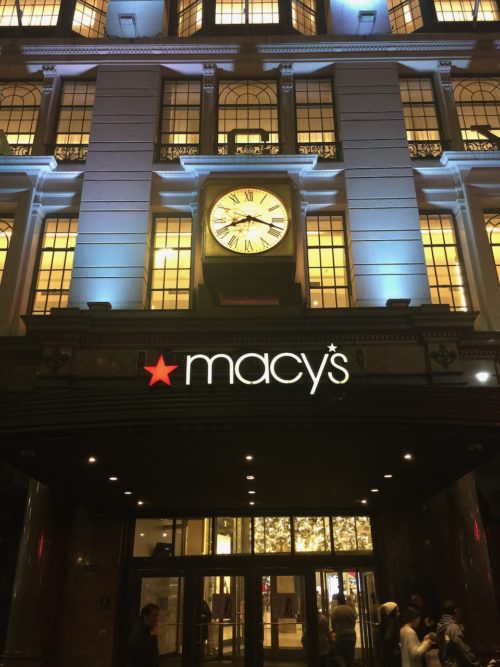 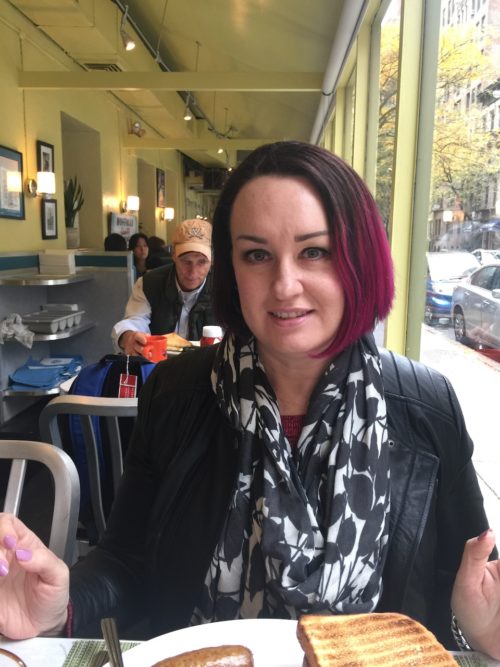 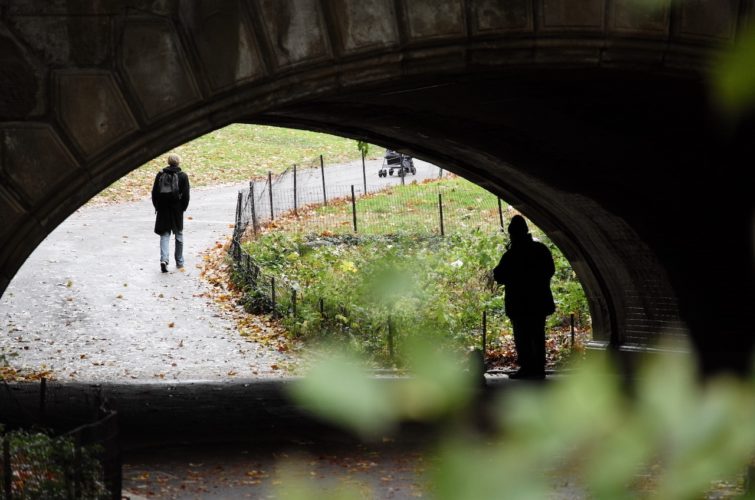 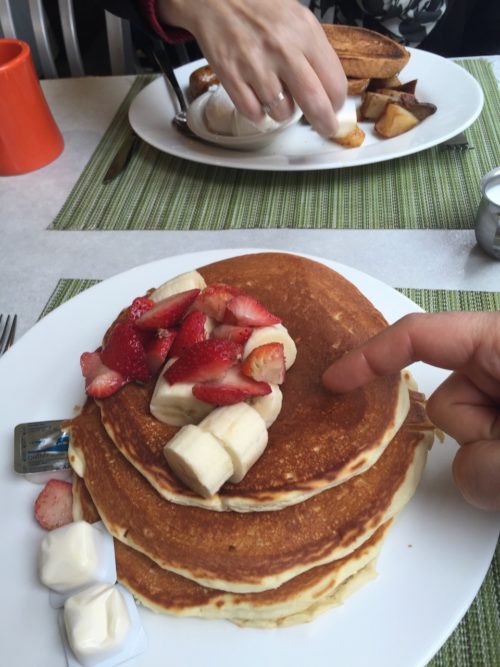 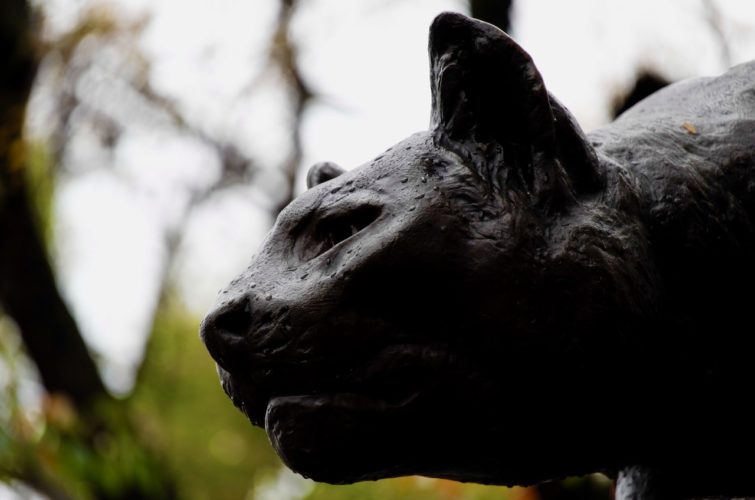 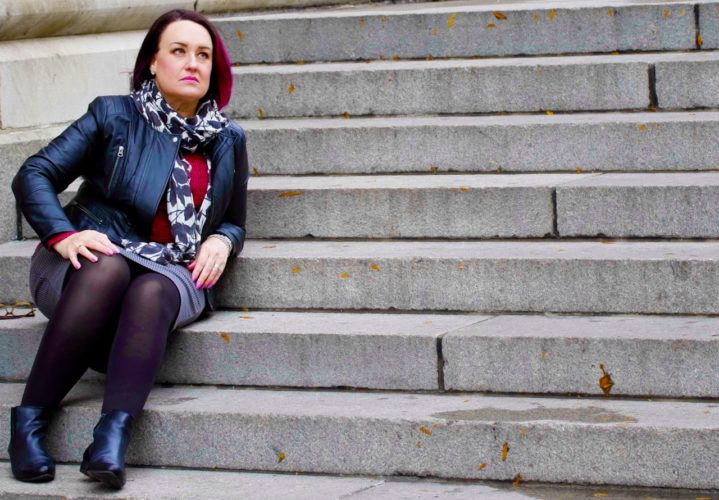 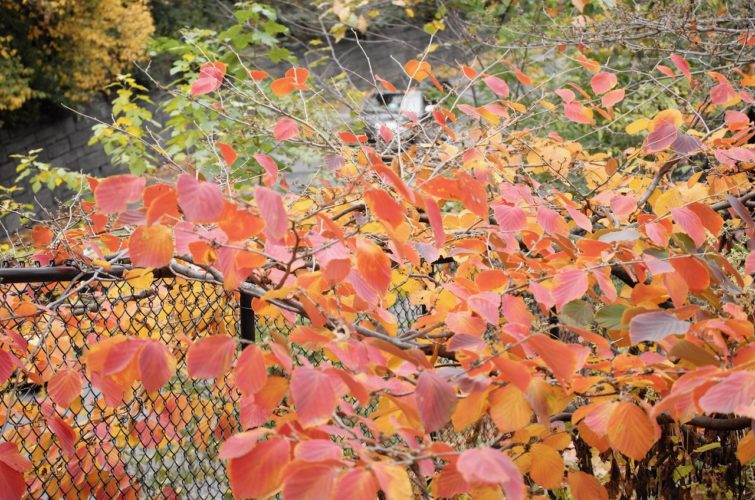 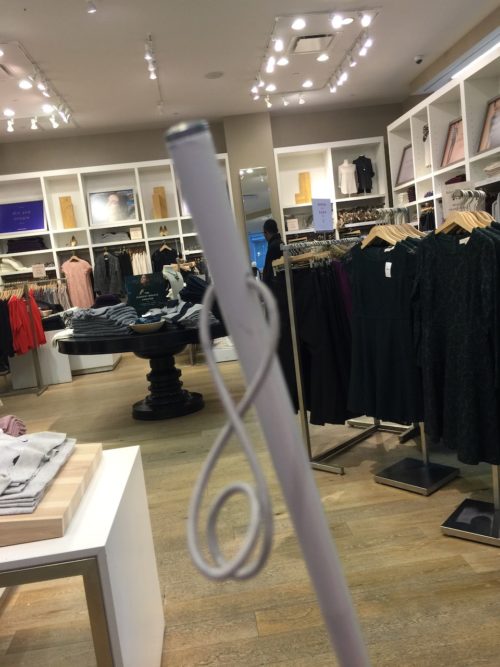 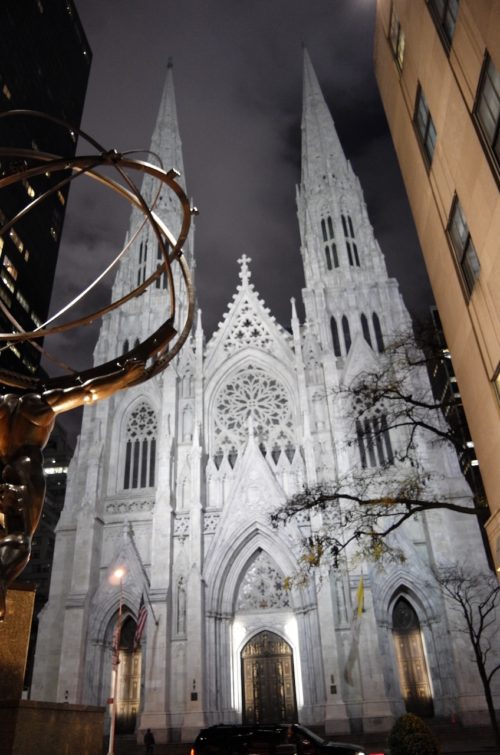 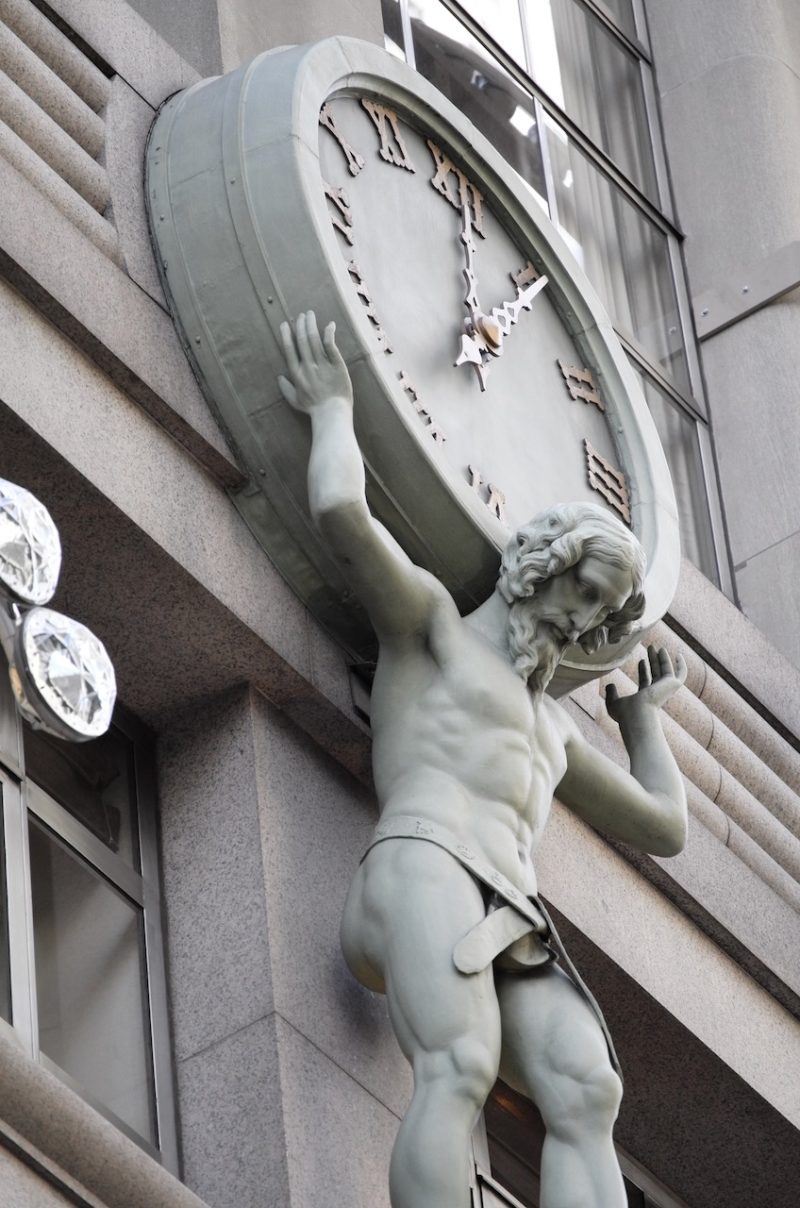 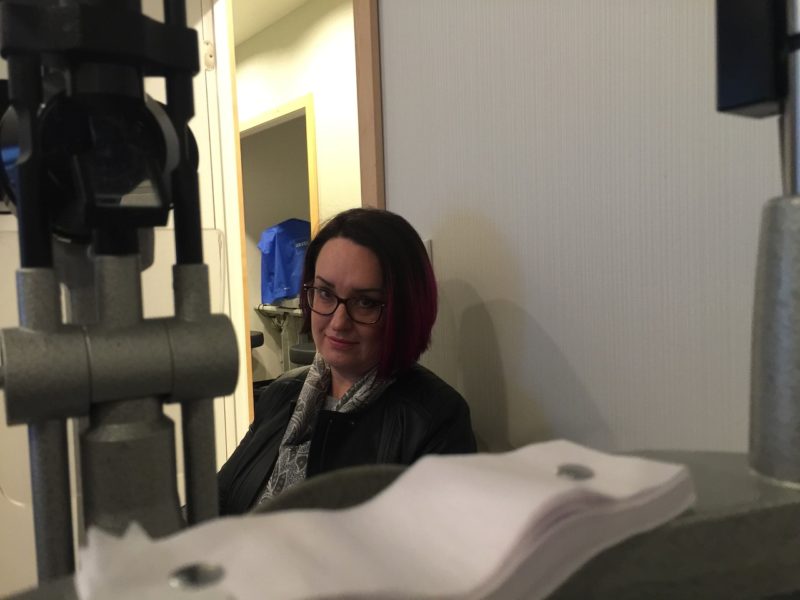 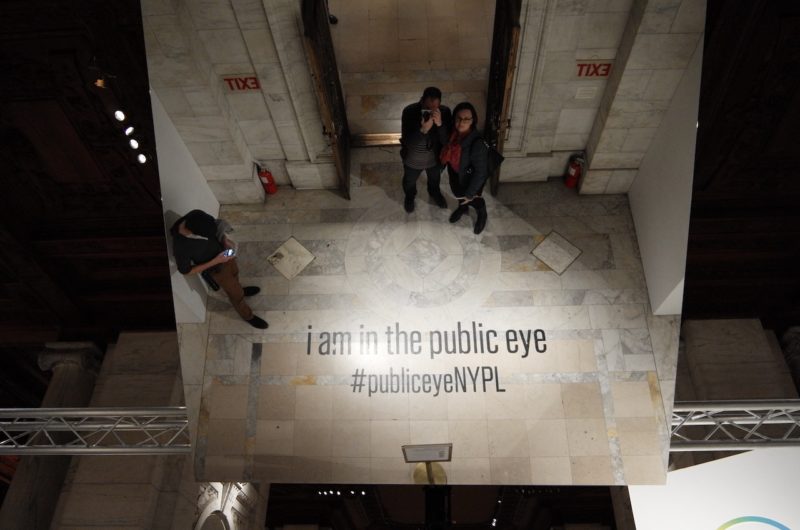 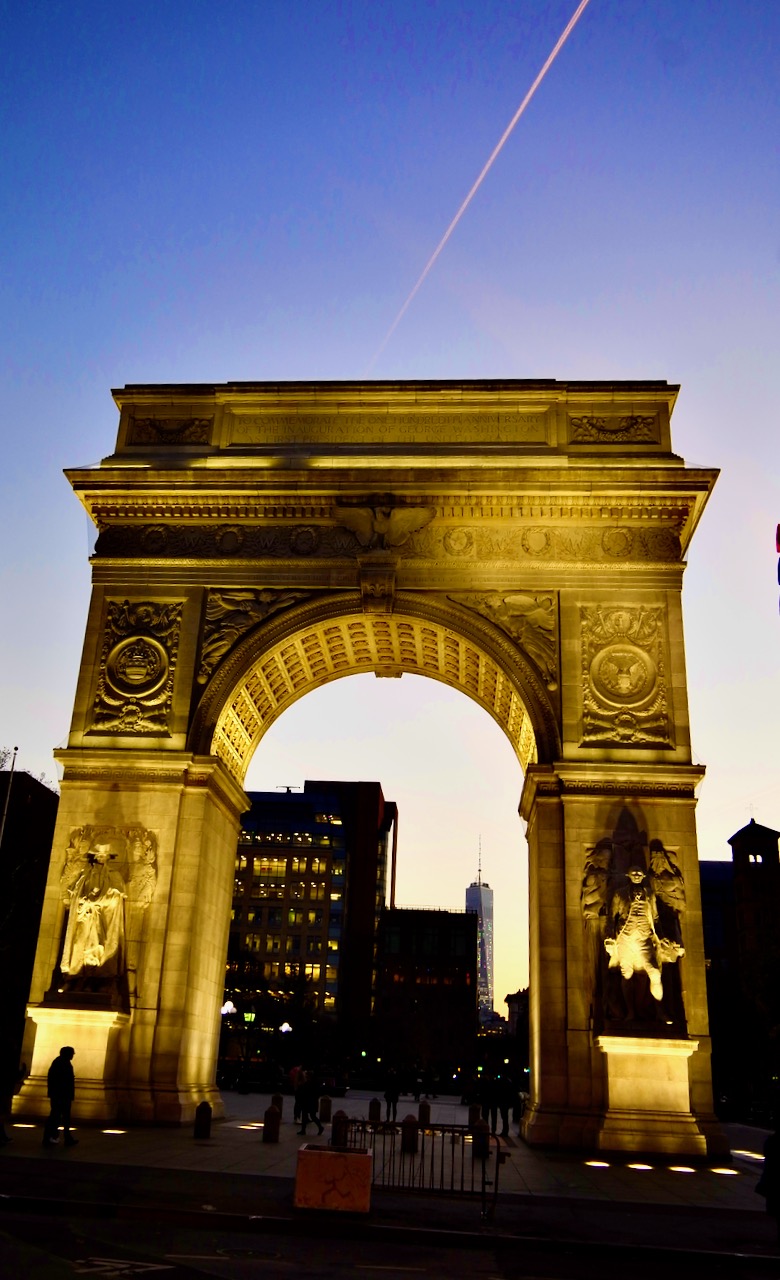 Day 22: More tea and a proposal